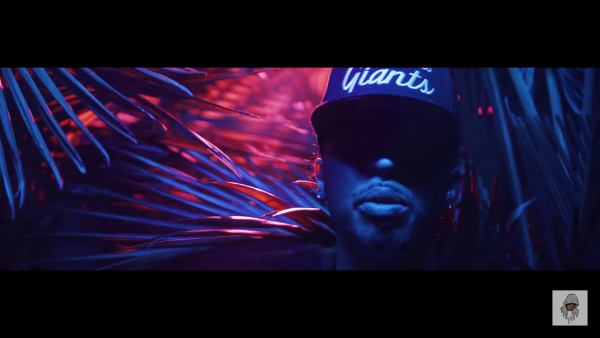 San Francisco bay area native Kasani Es, started off young. At only 14 he and a group of other musicians released several mixtapes and performed at talent shows all throughout high school. Ever since then he has worked non stop to define his style and perfect his skills. Fast forwarding to today and you’ll find an artist that embodies both 90’s gangster rap and new age R&B. Recent commercial releases such as “Here With Me” and “Spose To” shows his range and talent as a music artist. With all that said Kasani knows music is only part of a successful career. Since 2014 he has performed constantly at multiple venues such as The Boom Boom Room in the Fillmore district of San Francisco, UC Santa Cruz’s private events and Showcases in LA, Miami and fashion shows in New York. Along with consistent booking he is constantly raising the bar with his music videos from hit single “Here With me”, “Choppas” to “Dance for Me” every song is accompanied with visually unique themes and editing. If you want to know what the new sound of the bay is, look no further than Kasani Es.