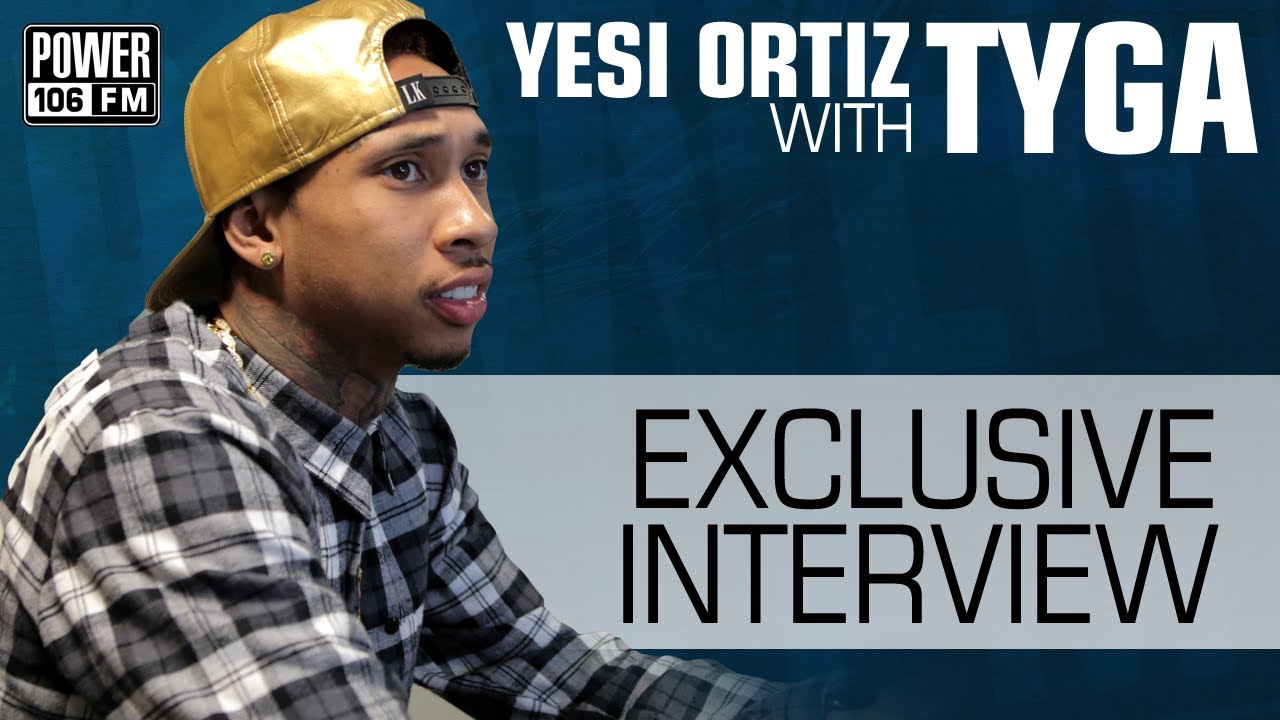 While stopping by Power 106 in L.A. to discuss the grand opening of his Last Kings store, Tyga revealed that Kanye West would be executive-producing his next studio album, The Gold Album: 18th Dynasty. With their wifeys Kim Kardashian and Blacc Chyna being so close these days, it was only a matter of time before Yeezy and T-Raww hopped in the studio!