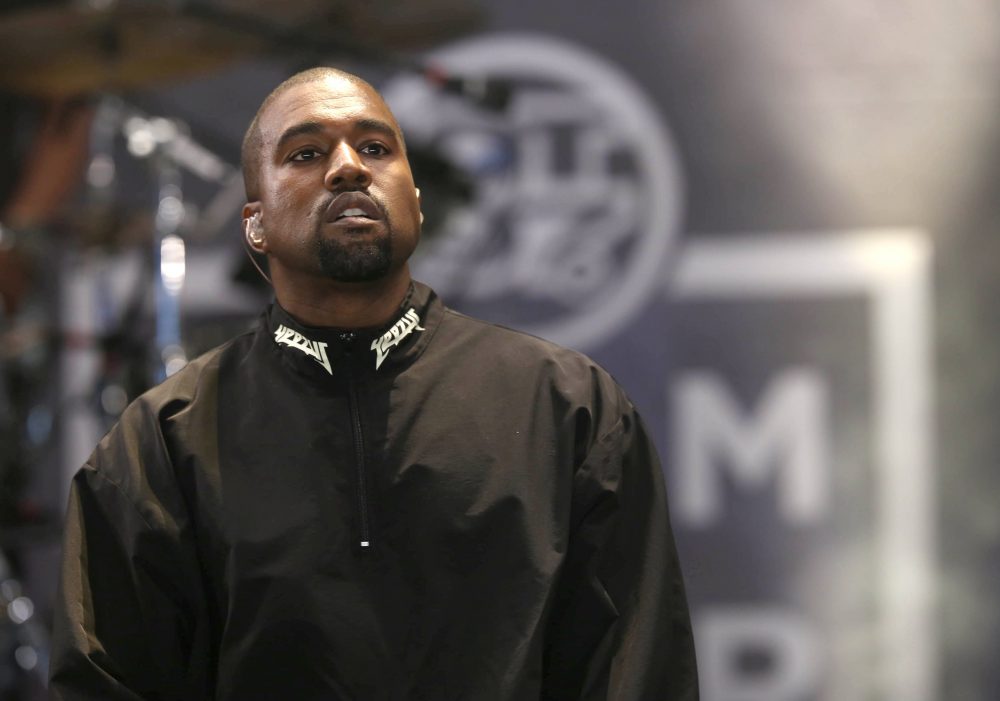 According to a close friend, Kanye West has been suffering from memory loss since his 2016 hospitalization.

Kanye’s friend and longtime collaborator Malik Yusef spoke with PopSugar on the red carpet at the 2017 Grammys this past weekend. Yusef appeared to be very concerned, and cautious, when talking about his friend’s current health and well-being. When asked how Kanye was doing he said:

“I’ve been to his house, sat down with him for about six, seven hours, just walking through his health and recovery. His memory is coming back, which is super good. [He’s] just healing, spending time with his family. Saint is getting big and is walking, playing with toys, so that invigorates [Kanye].”

Memory loss and dementia-like symptoms are common in cases of dehydration, which is what Kanye was hospitalized for in late 2016. Leading up to his hospitalization, Kanye made headlines for the many outbursts he went on during his Saint Pablo tour that included ranting against Jay Z and Beyonce as well as publicly supporting Donald Trump. The tour was ultimately canceled with Kanye being checked into the hospital soon after.

Kanye checked out of the hospital after a week-long stay, but his sanity was immediately questioned when one of his first public appearances came via a visit with President Donald Trump. Kanye has since removed all tweets supporting Trump.

As far as Kanye’s condition to start work on new music, Yusef says that Kanye has not been working on any new material. However, his mother-in-law Kris Jenner did reveal that Kanye is working on the presentation for his clothing line at Fashion Week in New York City this Wednesday.