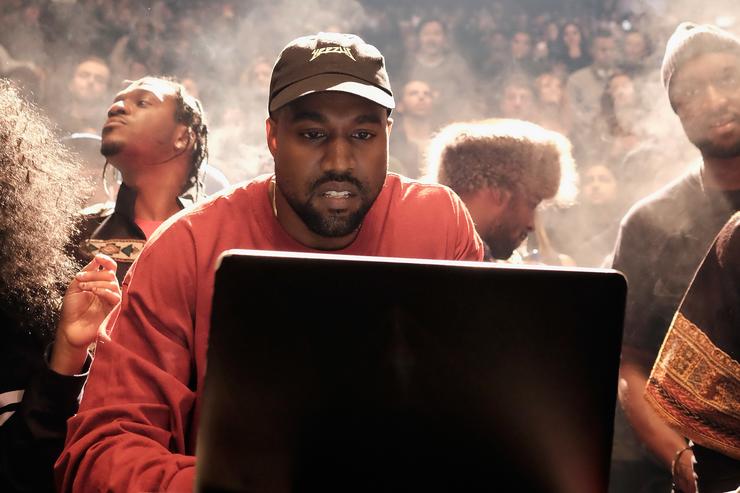 Apparently, that Wyoming air must have some sort of curative properties. After a brief stint in the mountains crafting musical alchemy and chilling with some local woodland creatures, Kanye West is looking to return to the game. TMZ reports that Kanye’s team has been in touch with Live Nation, and talks of a 2018 tour have begun. Apparently, they’re waiting for a green light from Kanye.

TMZ’s sources also state that Kanye is back to the old Kanye, sort of. He’s in a great place physically and mentally, having overcome some of his demons that drove him to hospitalization. That’s good news for fans of the College Dropout, and hopefully, Kanye’s second wind will be a long lasting one.

As for that album, there’s still nothing concrete, as Kanye is trying to avoid concrete deadlines. “Early next year” seems to be the general consensus.