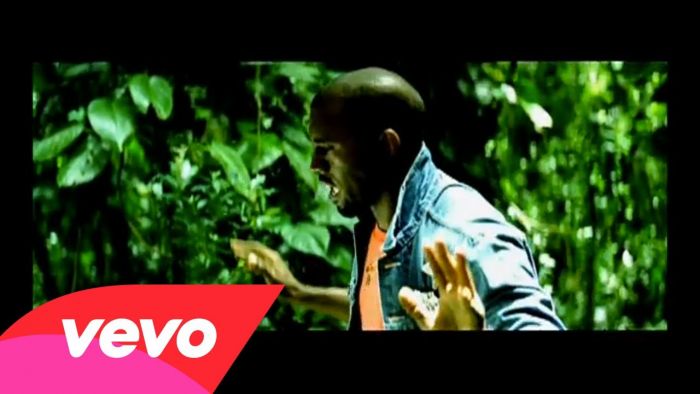 “Amazing” is a song by American hip hop artist Kanye West, released as the third single for his fourth studio album, 808s & Heartbreak.[1] Co-produced with Victor Alexander, the song features hip hop artist Young Jeezy and contains additional vocals provided by Mr Hudson and Tony Williams.[2] This song was used in the NBA during the 2009 Playoffs, and is featured on the NBA 2K10 and NBA 2K13 soundtracks. UFC Fighter Frank Mir walks out to this song before his fights. The song was nominated at the 52nd Grammy Awards in the Best Rap Performance By a Duo or Group category. The song also marks the second collaboration with Kanye West and Young Jeezy, the first being Young Jeezy’s 2008 single “Put On”. The song also marks the two rappers’ second time to do a song to be nominated for a Grammy award.[3]