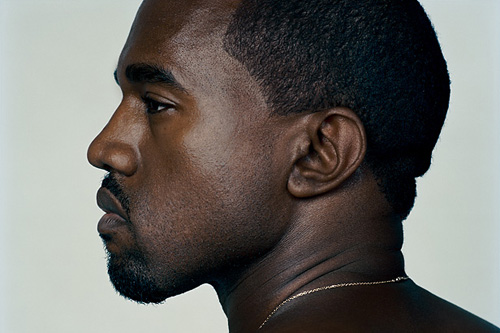 During another of his now legendary Twitter rants, the ‘Stronger’ rapper listed a number of trends that he claims to hate.

“I hate khaki trench coats with jeans and off brand work out sneakers , I Hate big ass striped scarves, I hate long ass sideburns with the line up RnB beard (sic)” he continued.

Mr West has always been vocal about his fashion opinions, but DW, his own clothing line named after his late mother, has been criticized for being too derivative.