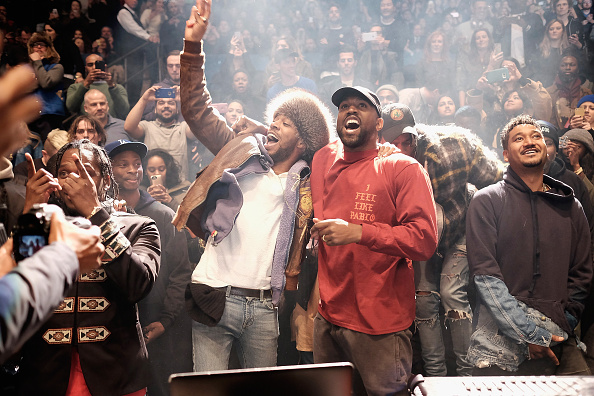 KiD CuDi made waves (pun intended) earlier when he had some less-than-flattering words to say about his former G.O.O.D. Music mentorKanye West.

I believe that his exact words, exactly, were:

“My tweets apply to who they apply. Ye, Drake, whoever. These n****s don’t give a f**k about me. And they ain’t f**kin with me. N****s keep you close when they see how powerful you are by yourself. When they see your greatness. Out of fear. I’ve been loyal to those who haven’t been to me and that ends now. Now I’m your threat.”

Naturally, West caught wind of Scott’s words, and shared some of his own during the Tampa stop of his Saint Pablo Tour. “KiD CuDi, don’t ever mention ‘Ye name,” West responded. “I birthed you, respect the God.”