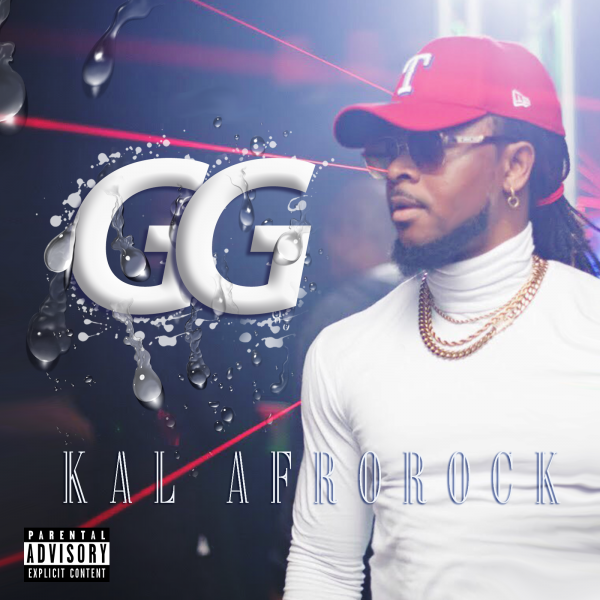 Chukwuka Nwaneri, known professionally as Kal Afrorock, is an American based recording artist, songwriter, and record producer. Born in the rougher parts of South-east Nigeria, grew up in Washington D.C.

In 2003, His Sultry voice and melodic flow immediately got the attention of American Hiphop Legendary Biz Markie. Throughout 2003, Kal worked closely with Biz Markie on his “Weekend Warrior” album. Kal wrote the hook and starred in the music video of Biz Markie’s single “Bounce,” which also featured Elephant Man. Kal was also featured in the songs “Like a Dream,” “For the DjZ,” and “Turn Back the Hands of Time”. 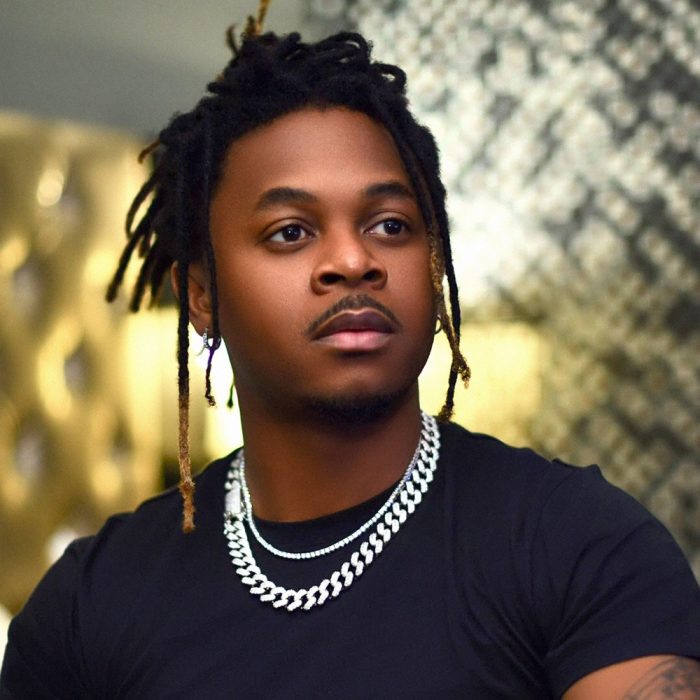 In 2005, KAL signed a publishing deal with Windswept Holdings LLC for songwriting and music production.

In 2006, KAL began to develop himself as a solo artist. At the same time, he began to produce artists, including King Los (Signed by Sean Combs / RCA Records).

Kal also worked closely with Will Smith and Omarr Rambert on producing music for K. Smith, Will Smith’s nephew.

Years after working behind the scenes, Kal is now, officially releasing his greatest solo work to date.