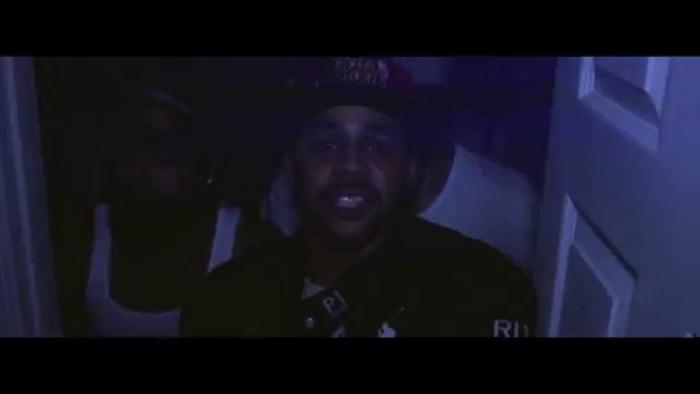 Staten Island, NY native K. Kash has released the visuals from his street anthem “1 Train” directed by VIPS TV. The track, from his inaugural mixtape KREAM (Kash Rules Everything Around the MOBBB) is a gritty example of his ever-growing versatility as an artist. The Norfolk, VA resident has shown the ability to craft radio-ready singles (I Da Hitta, OD, Be Alone) and create tracks based on life experiences (Real Rap, Relapse pt. 2).