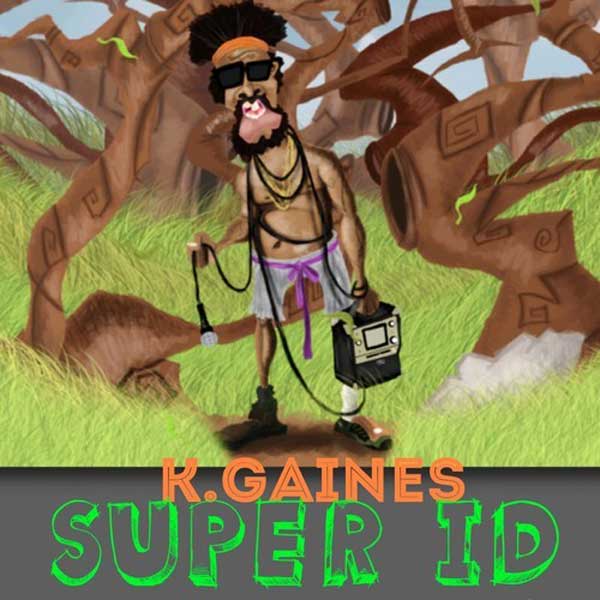 Brooklyn rapper K Gaines presents “Super ID”, the new single from his forthcoming solo debut Rumspringa: The Wildman Chronicles. “Super Id” and the entire Rumspringa album is produced by NYC duo 2 Hungry Bros, known for their work with Homeboy Sandman and C Rayz Walz, and features an appearance from Brooklyn duo Cella Dwellas. Gaines was cast as the lead actor in the award-winning short film Kung Fu Bum. One of several visuals Gaines and 2 Hungry Bros are releasing to commemorate Rumspringa’s release. “‘Super ID” is me introducing myself to the world as a solo artist,” says Gaines. “I’m letting the people know where I stand and what I represent in this convoluted hip hop arena. Working with 2 Hungry Bros was interesting because they’re a force to be reckoned with. Their love for, and understanding of music helped push me in the right direction. They allowed me to be me and helped me achieve a certain freeness on every song.” Rumspringa drops September 10.