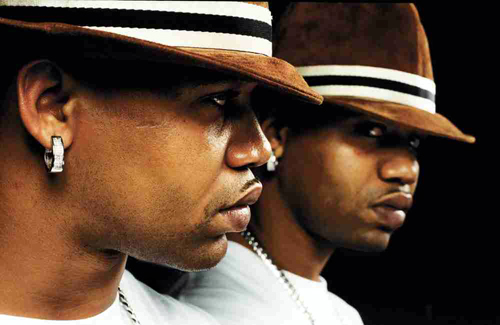 Juvenile sat with writer Insanul Ahmed from ComplexMusic with two interesting topics. One being his reason for leaving CsshMoney and secondly his thought as to why Lil Wayne remained with the record Label. Juvenile stated that money was the main issues behind his split from CashMoney and claims that Wayne is being ripped off by Baby and Slim:

“If you notice the Young Money/Cash Money imprint, some of the stuff that need to say Young Money don’t say Young Money. I know Baby and I know Ronald [“Slim” Williams]. They ain’t giving up power of their company. They don’t care how big Wayne gets, they not giving up. If I didn’t getting it, he ain’t getting it. [Tha Carter III] album did great. But I don’t think Wayne collected a dime on royalty side.

“I thought he was scared [that’s why he stayed]. I was like, ‘You don’t have to be scared.’ I’m really from the projects. No disrespect to [Baby and Slim], but I’m 10 times more street than they are…I’m like, ‘Don’t let them niggas intimidate you. If you wanna leave, leave. You’re with me now, not them.’ One thing led to another and he signed back, but I took it as he was scared.”

{Go to www.complex.com for full story}