Home Word Justin Bieber Got Dreads and Is Being Called Out For Cultural Appropriation
Word
April 4, 2016 VintageMediaGroup 0 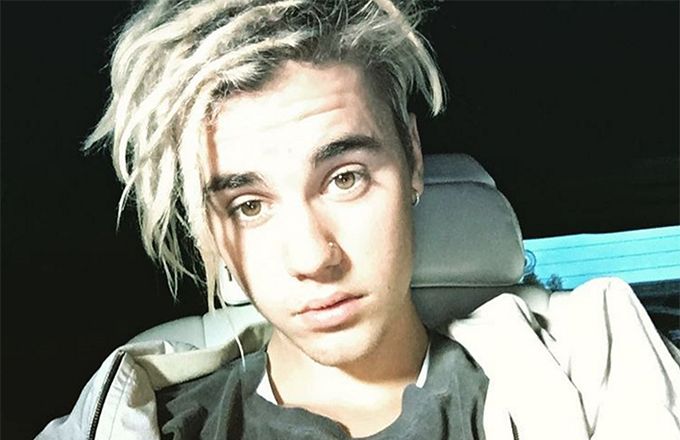 At tonight’s 2016 iHeartRadio Music Awards, Justin Bieber took the stage to perform his huge singles “Love Yourself” and “Company,” but some people were more focused on his new hairstyle rather than his performance. Bieber surprised some fans with his new dreadlocks, which he got just a few days prior to tonight’s award ceremony. The singer had previously shared a few different photos of himself on his Instagram showing them off, but those of us who aren’t close followers of him found out tonight. It’s pretty safe to say not everyone is a fan of them.

After getting cornrows while on vacation with Hailey Baldwin caught him a bit of hate from fans online, Bieber is again facing criticism for appropriating black culture. Those who thought Bieber was crossing the line quickly fired off on Twitter.

Bieber came to the defense of Kylie Jenner when she faced similar criticism for her cornrows, telling the angry fans to ease up on her and focus that energy toward the larger issues of inequality that the country faces, rather than her personal style choices. If that’s any indication of how he will react, it’s likely Bieber won’t think take the criticism too seriously and keep them. After all, there are some people out there that don’t totally hate them.