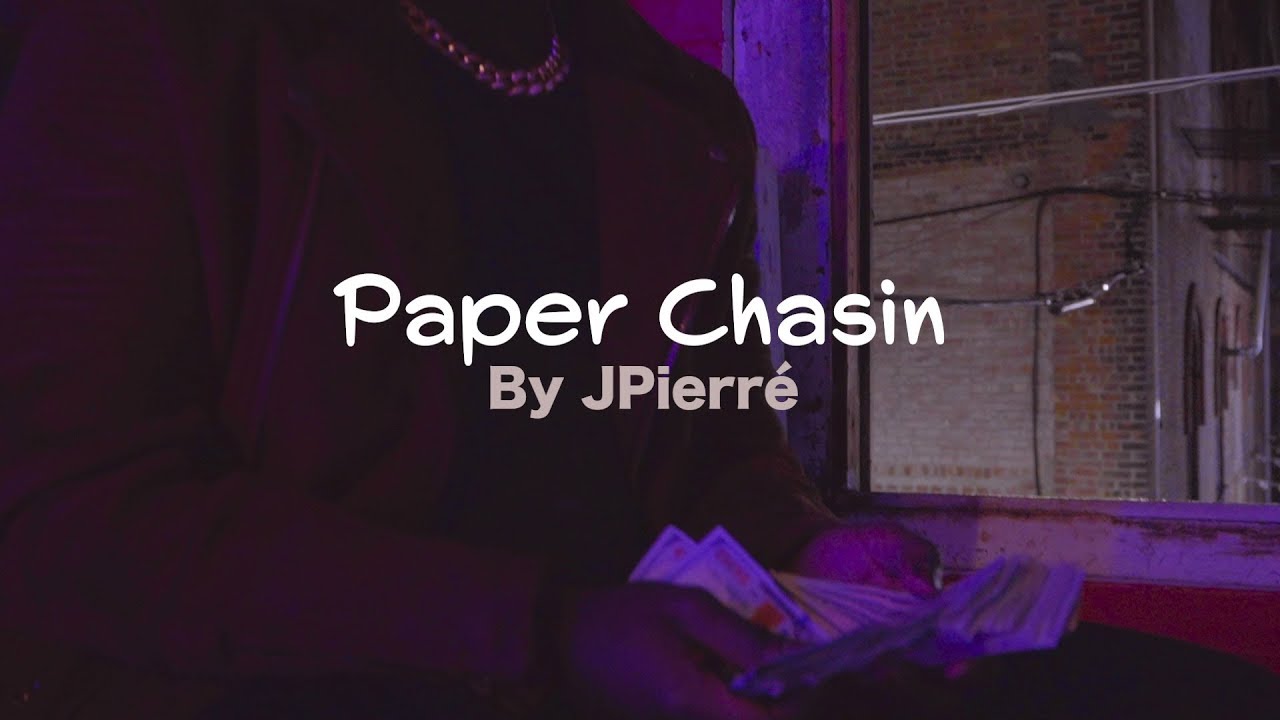 This song is an introduction to the first of many songs that JPierré will be dropping this year. It is a heartfelt cry to his conflicts between trying to become successful and his want to maintain his relationships. He goes on to note about all the struggles that come with chasing success and leaves the listener excited to hear the follow up singles.

Growing up in a Christian household, with his father teaching him how to play the piano, violin and bass guitar at a very early age, it was inevitable that J. Pierre would chose a path in artistry. He started off with writing poems in grade school as well as remixing lyrics to the popular songs in the 2000s. From there his passion for music continued to grow. In October of 2017, J. Pierre wrote his first song. Luckily for him, his close friends produce beats. As he was doing his homework, the beat just started flowing in his mind and he completed the song by end of that night. He spent the next 3 days just writing music and was able to complete 3 full songs. He considers himself a versatile writer as he can write in almost all genres of music. His main style of music is fun raps with catchy hooks and lyrical verses. He enjoys playing with complex flows to light bouncy ones, which many musicians can’t do. He brings originality and a fresh sound to a genre of music he loves while not sounding to obscure for his age. He’s committed to staying true to what he does. He wants to be able to inspire the youth, while still being young himself and working to become successful, needless to say! At the tender age of 18, this is simply the beginning for J. Pierre and his label “Rap Royalty Records”, which will exemplify high quality artistry and show that we are all Kings and Queens in our own rights. J.PIERRE Musician.