JP One – Win Or Lose 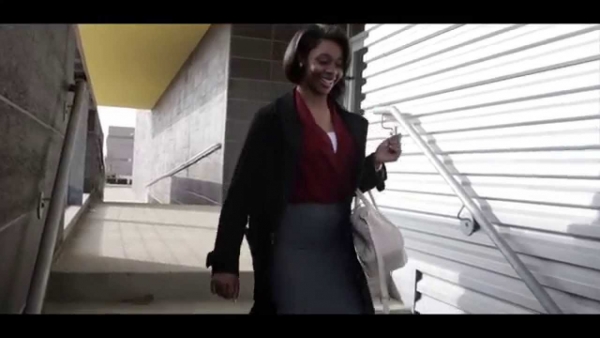 Detroit lyricist and Gifted & Talented, LLC. founder and CEO, JP ONE (short for Jackpot Tha Chosen One) presents the B. Hughes-directed music video for “Win or Lose”, the BJ Gates-produced lead single from Fire & Brimstone, his forthcoming project featuring Boldy James, Chel Strong, Pierre Anthony, Nep Jennings, Street Pacino, Motivation, Gain Green, and Rail Fresh. The production on the first installment of a trilogy set to be released this year is largely handled by his personal DJ/Producer, Pig Pen, but BJ Gates, Flamin Lacez, and SPC Productions also lend a hand. Following the death of his father at five months, JP spent most of his childhood in foster homes and juveniles. In his early teens, he was signed to Motown legend Barrett Strong’s Blarritt Records, but soon after found himself facing a nine-year armed robbery conviction. He released a mixtape exactly four weeks after his release. Three years later, he has several mixtapes under his belt, including Gifted & Talented and I Am Legend. He was recently nominated for Best Hip-Hop Artist at the Detroit Underground Hip-Hop Awards, while Gifted & Talented was nominated for best full-length project. According to JP, “‘Win or Lose’ is all about doing what you have to do to reach your goals. Most people have no real aspirations in life, so they will shoot your dreams down. They don’t believe it until they see it. If you spend your whole life worrying about what other people think, you will never reach your full potential, because people are going to hate you if you win and hate you if you lose, so it’s best to do what you gotta do.” Fire & Brimstone drops March 9th on Gifted & Talented, LLC.