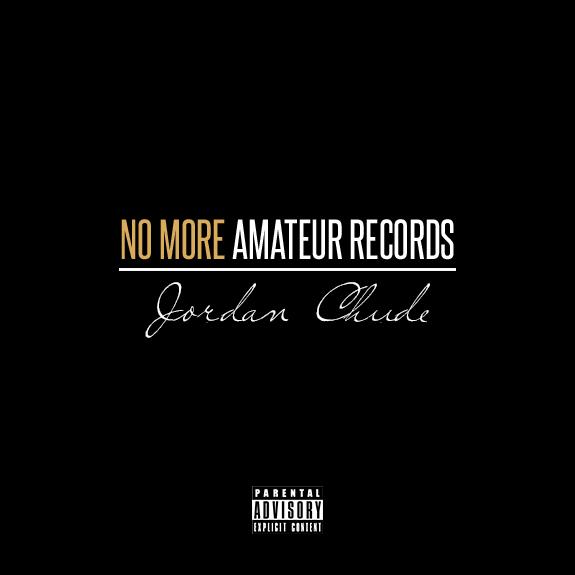 Beginning as a bi-weekly series of singles in August 2014, the No More Amateur Records EP (NMAR) revolves around Chude’s heightened standard for his music and re-commitment to delivering his best work. After releasing music for four years, Chude decided that, with the NMAR, he would create music true to his own life while delivering a quality product for the music marketplace. Through out the production of the EP, Chude received counsel from his supervisors at Mass Appeal Records in addition to local musicians in the NYC music scene. The result? Chude’s most cohesive body of work to date.