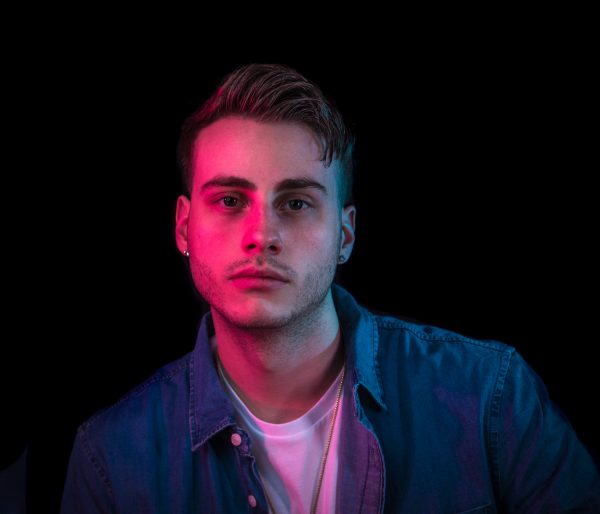 “Same Thing” is a heartfelt ballad of doubt within one’s love-life that is bone-chilling yet soothing all at once, whereas “Used To” is a proclamation of the artist’s passion, which is translated energetically to the listener. The autobiographical narrative echoes a fusion, encompassing the singer-songwriter narrative, all rooted in Hip-Hop. The curation of these songs convey versatility in Barone’s writing style, and serves as a teaser to his debut EP, Midnight Conversation, expected to release late 2018.

In 2017, Jordan was awarded a DCA (Department of Cultural Affairs) Premier Grant through Staten Island Arts, towards his debut EP release. The project delivers listeners to NYC late nights, devoid relationships, lost lovers, early A.M. ferry rides and city life. Whether serenading you with his fingers latched to the piano or taking you through space with synthesizer-infused production, Jordan Barone encapsulates his late nights in the city, ferrying the experience back to the forgotten borough.

Hip Hop and the music business have been a part of Barone’s life since he was 10 years old. He used to sit in on his older brother, Stefan Barone’s studio sessions in their home recording studio, as well as Stefan’s street team’s promotional meetings. At this time, Jordan was also learning classical piano and learning to write his own music. This instilled in him a desire to record, and Jordan gained knowledge on basic audio engineering. He would eventually collaborate with Stefan to form Red Planet Records, LLC.

Jordan Barone boasts a long-played history of experience in the music industry. He enrolled at the School of Audio Engineering and was awarded a fellowship with Mix With The Masters. He was an apprentice to Young Guru (engineer to Jay-Z and Beyonce) at Studio La Fabrique in Saint Remy, France. Jordan has also worked at BlastOff Productions as an audio engineer, working with notable artists such as such as A Boogie, PnB Rock, Kehlani, Tory Lanez, Rico Nasty, Raury and more. Jordan now also acts as Chief Engineer of Red Planet Studios in Staten Island.

Jordan Barone will be releasing a new single soon- keep your ears open!