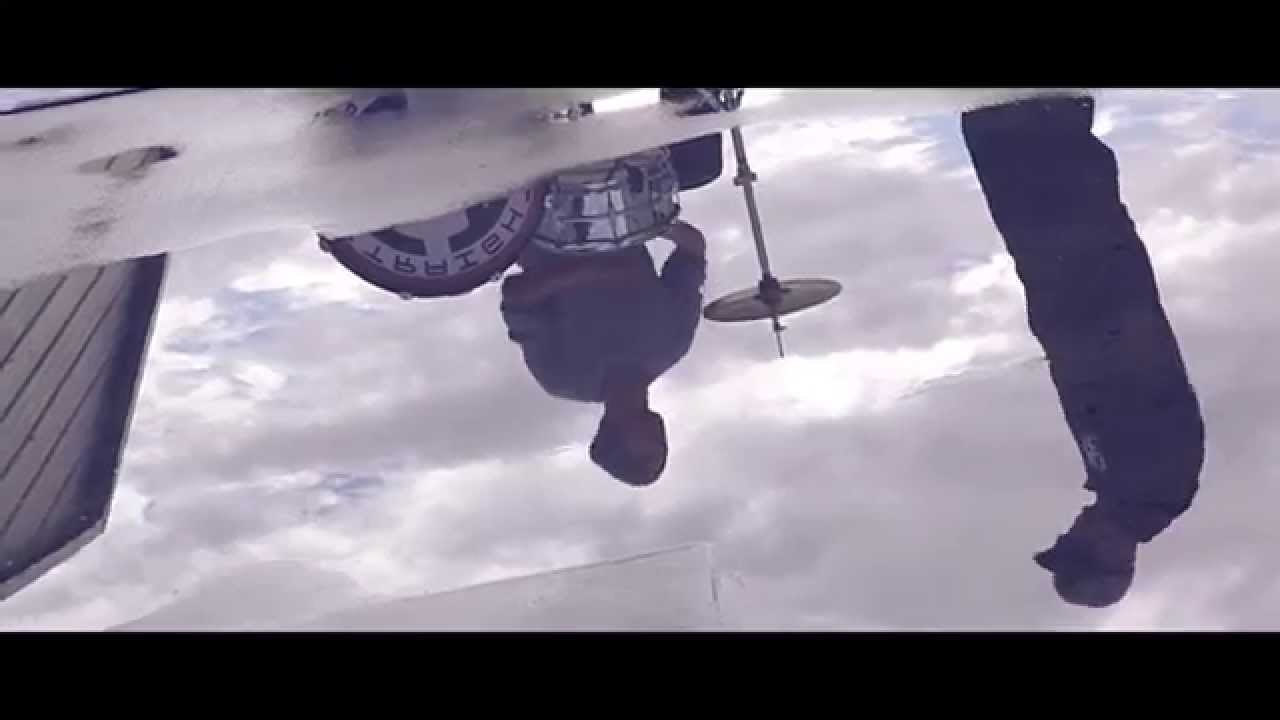 Detroit-bred, Los Angeles-based rapper/songwriter/guitarist/producer Chris Jones a.k.a. Jonezen presents the Ryan Pinkall-directed music video for “Bombs Away”, his new IAMVINAY-produced single. “Bombs Away” is the newest single from his upcoming LP Beautiful Disaster, set to feature appearances from Dubbs, Michele Wylen, Ashleigh Munn, Micki Consiglio, Jordan Michael and Lauren Ashley as well as production from Soundroll-Music, 2DEEP, Runaway Muzic, Adamack, Sinima Beats, Atomic Beats, Kajmir Beats, Will Shine, Diamond Style Productions and Platinum Sellers Beatz. The winner of last year’s Los Angeles Music Awards for Best Hip-Hop Artist, Jonezen has just been nominated for Hip Hop Artist and Solo Performer of the Year for this year’s awards. Told by doctors after an arrest that he may not live another year due to excessive drinking, Jonezen refused to go to rehab unless he could bring his recording studio. He found a treatment center in Los Angeles that would let him do just that and upon entering he began working on Live From Rehab. After leaving treatment Jonezen landed a distribution deal with Famous Records/ Fontana/ Universal. Jonezen just performed live on Janice Dickinson’s talk show Janice TV, and also shot a role performing one of his songs in the upcoming movie Buddy Hutchins starring Jamie Kennedy. Regarding “Bombs Away” Jonezen says “This was one of the last songs I did for the album and I knew after hearing the beat that I wanted this track to drop first. Keeping all that in mind I told D’Meetri to think ‘making a statement’ and that’s what I think we did with the song. Bombs away… we’re going in. Get ready for the rest of the album”. Regarding Beautiful Disaster, JenniferAnn VersaStyle of Detroit Rock ‘N Roll recently said “…with no holding back on lessons learned, Jonezen takes his audience on a lyrical journey about the ‘grind and the game'”