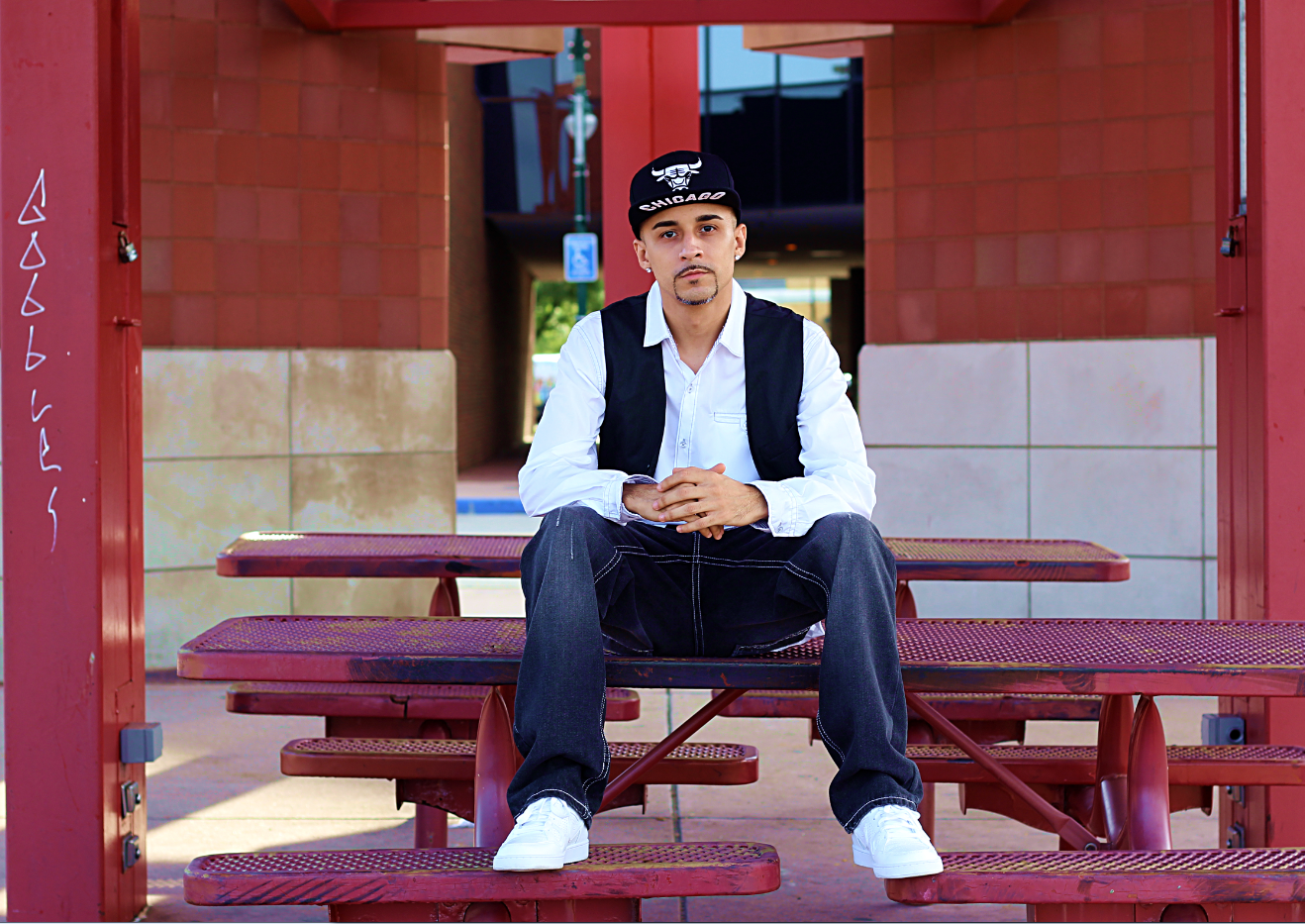 If you’re an unsigned Artist, you’ve probably experienced a lot of online music promoters who make big promises, take your money and vanish into thin air.

Music Marketing Expert johnny Fame, the founder of hip Hop Musicpreneur has been exposing all of their deceptive tactics that these so called online music promoters use to scam hard working unsigned Artists out of their money.

We asked johnny what he believed was the reason for so many Artists falling for these tactics, here’s what he had to say.

“The problem is, many unsigned Artists are extremely passionate about their dreams. When they see anything that looks like an opportunity, they jump on it right away without giving it much thought. Unsigned Artists also have a strong desire for instant gratification. This makes them an easy target for fake promoters because they will be more than happy to play on their desires to get what they want.” – Johnny Fame

If you’re a follower of Johnny Fame, you’ll see a lot of online music “promoters” trying their hardest to remove him from the picture. He’s been verbally attacked and slandered multiple times by scammy “promoters” who claim to be the real deal. But his followers know better and they aren’t having it. They quickly jump in to defend their teacher. Because the truth is, Johnny shows you how to build a loyal audience and how to promote your music. Some quick research on Google and his Facebook page makes that very clear.

We wanted to help our readers with identifying music industry scammers so we asked Johnny to give us some tips on how to do that, here they are…

5 Tips on How to Identify Music Industry Scammers:

Johnny has also dedicated his time to creating an Ebook on the topic. “Music Industry Scam Protection Formula: The Playbook of Tactics and Ploys Scammers Use to Exploit Unsigned Artists”, which is coming soon.

Here’s a video of johnny giving out some free game

You can find out more about Johnny Here:

Visit his blog where he shows you all about Hip Hop Music Promotion.