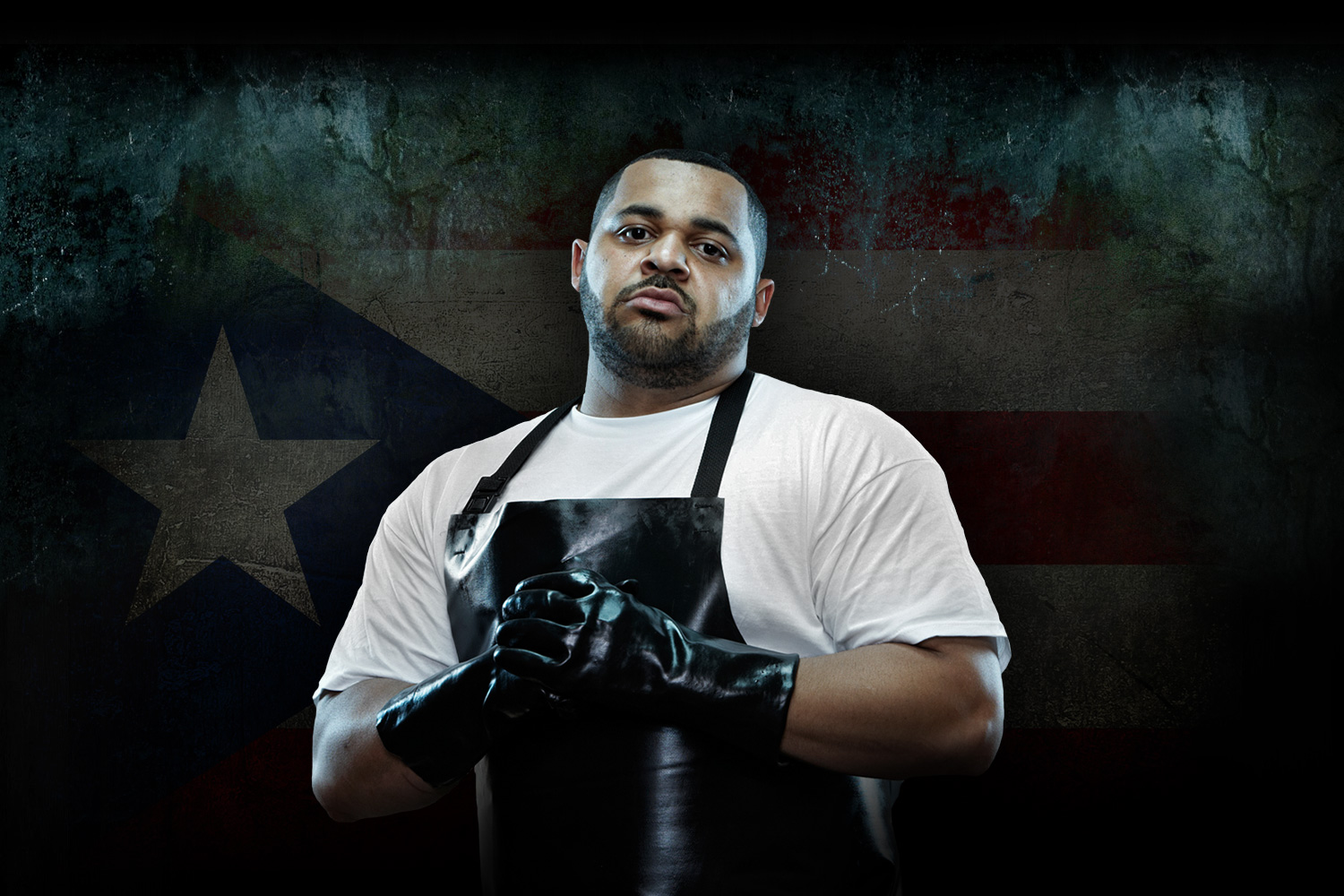 From the Canadian border to a Brooklyn bodega, Joell Ortiz tackles Drake‘s “Summer Sixteen.” Never short on witty wordplay and punchlines, Ortiz lays lyrical slaughter to Drizzy’s latest hit. Dropping bars about Trayvon Martin, Uber, Polo, Cam Newton and more, Joell hasn’t lost a step and can still go toe-to-toe with any lyricist in the game. Will the Yaowa movement leader have summer ’16 on lock? With his That’s Hip Hop Featuring: Joell Ortiz project set to drop March 15, he’ll certainly have a chance to stake his claim.
Drake premiered “Summer Sixteen” on Beats 1’s OVO Sound Radio Show and held no punches, even taking a shot at the President of the United States with his “Tell Obama that my verses are like the whips that he in / They all bulletproof” line.
Since the Jan. 30 release, countless rappers have tried their hand at the Noah “40” Shebib, Boi-1da and Cutbeatz production. Along with Ortiz, fellow New Yorker Dave East may have the most impressive rhymes over the “Summer Sixteen” instrumental. East has been jacking for beats as of late and doing so much damage over other people’s beats that it might be time for producers to think twice before passing up sending some tracks to the Harlem MC. Along with “Summer Sixteen,” East also bodied The Weeknd’s “Tell Your Friends,” Young Dolph’s “Cut It,” Desiigner’s “Panda,” Jeezy’s “Get Ya Mind Right” and Rihanna’s “Work.”
With East and Ortiz adding their own flair to the scene’s biggest hits, the two are bringing the early ’00s feel back to New York.