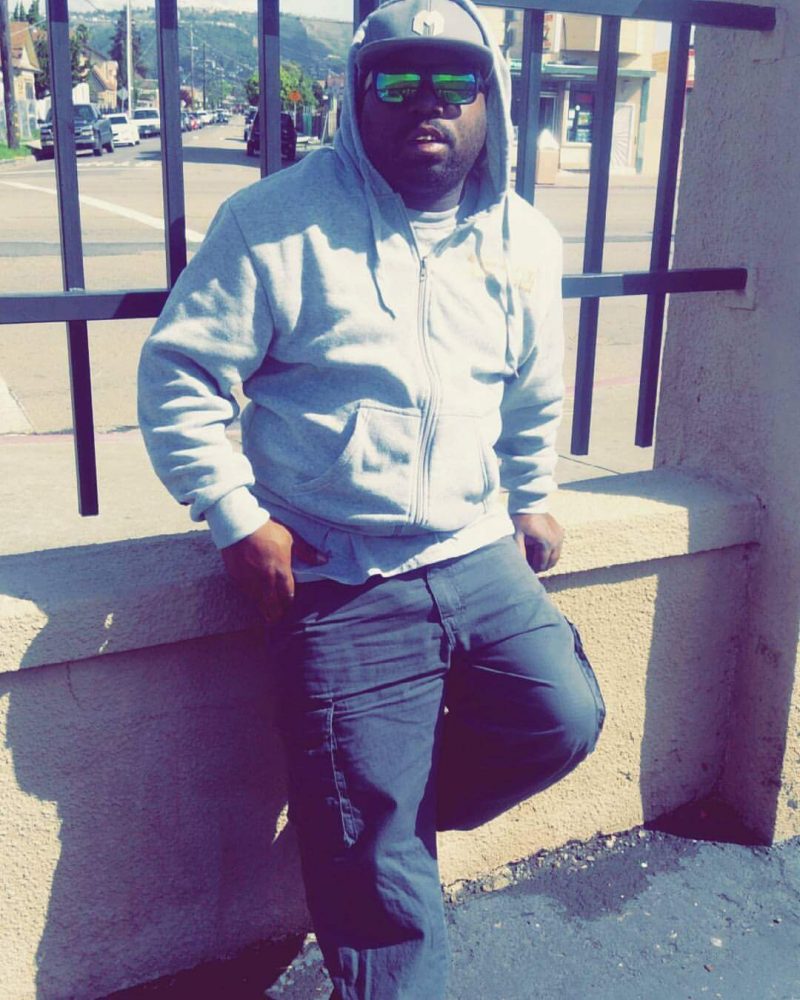 With anything you do, you have to put in the work to become GREAT. Jizzel Tha Gee is seeking to become great. VMG had a sit-down with the Oakland native to check out his DOPE new visual “Digg” and to see what’s next for this Oakland Beast.

Jizzel Tha Gee is music and it has always been good to him. He’s real familiar with it and he offer vision to every verse and end them with Yeeeeeeee. His mind is set ready to go mane…

My passion for writing lyrics and embracing the music.From situations and events that have occurred in my life.

Highly favorable and highly respected on there hard work.

3) Being that you are from Oakland, what is the state of Hip-Hop there? How would you titled your style of music?

4) With your most recent music video “Digg” is NICE. Can you give us some details on how you came up with that song and visual?

Like a message to those who is having doubts about believing in them selves. I personally am a big self believer and I know the benefits it helping someone or people to visual the big picture what I shot for in creating the Digg song.

All fans and supporters can find me

My influence on music came from people in my life, from my uncle’s to my cousin’s and certain people I have came encounter with. Also E40, Too Short, Spice1, Eric B & Rakim, The Coop, just to name a few.

Shout to CEO Wilson, Dulb M Recording Studios my city Oakland,North East and West, mane. Shout aout to my brother P Dizzel, and the world form embracing meand I will make that Known with everything song Yeeeeeeee 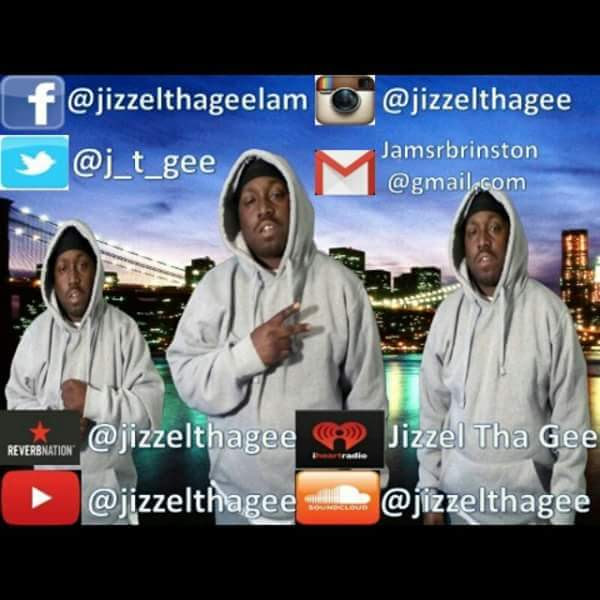 With progression comes hard work, and hard work builds character. Jizzel Tha Gee aka "The Oakland Beast" is placing the work in, as he is trying to make a solid name in the game. With Oakland, and the Bay Area having a strong presence in the game with Legends like Too Short, E40 Etc... Jizzel is looking to create his own lane, and start a new wave. The Oakland native is dropping his recent visual called "Digg". The visual took place in his hometown, as he was spitting bars, and taking in the great weather. With the visual came some short comings as the visual was slightly off from the overall way he was shooting his bars. The overall project, and content was solid. Jizzel is looking to be the next best thing from the Bay Area. Check out the visual, and tell us what you think.