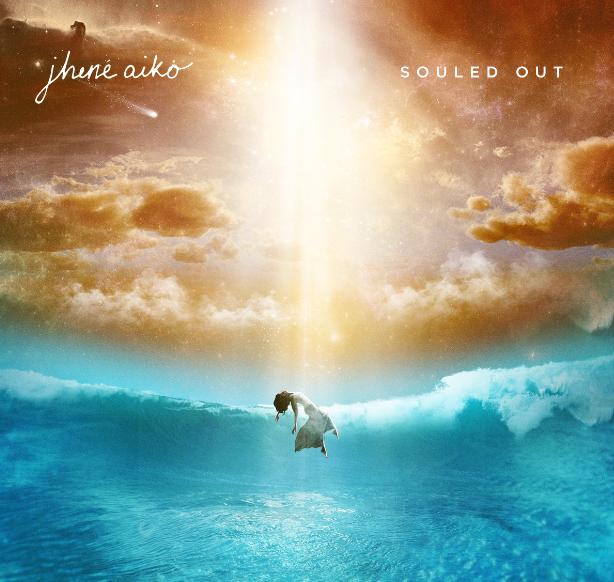 The wait is over for Jhené Aiko fans. A week before her album release, the R&B sensation has teamed up with iTunes to stream her debut album Souled Out in its entirety.

Executive produced by No I.D., the follow-up to last year’s EP Sail Out includes the singles “The Pressure” and “To Love & Die” featuring Cocaine 80s, with production from Key Wane, Fisticuffs, James Fauntleroy, and Dot Da Genius.

Common assists on the freestyle “Pretty Bird,” while her daughter Namiko and late brother Miyagi appear on “Promises.”

Jhené will celebrate her release week with a performance on “Jimmy Kimmel Live” on September 9.