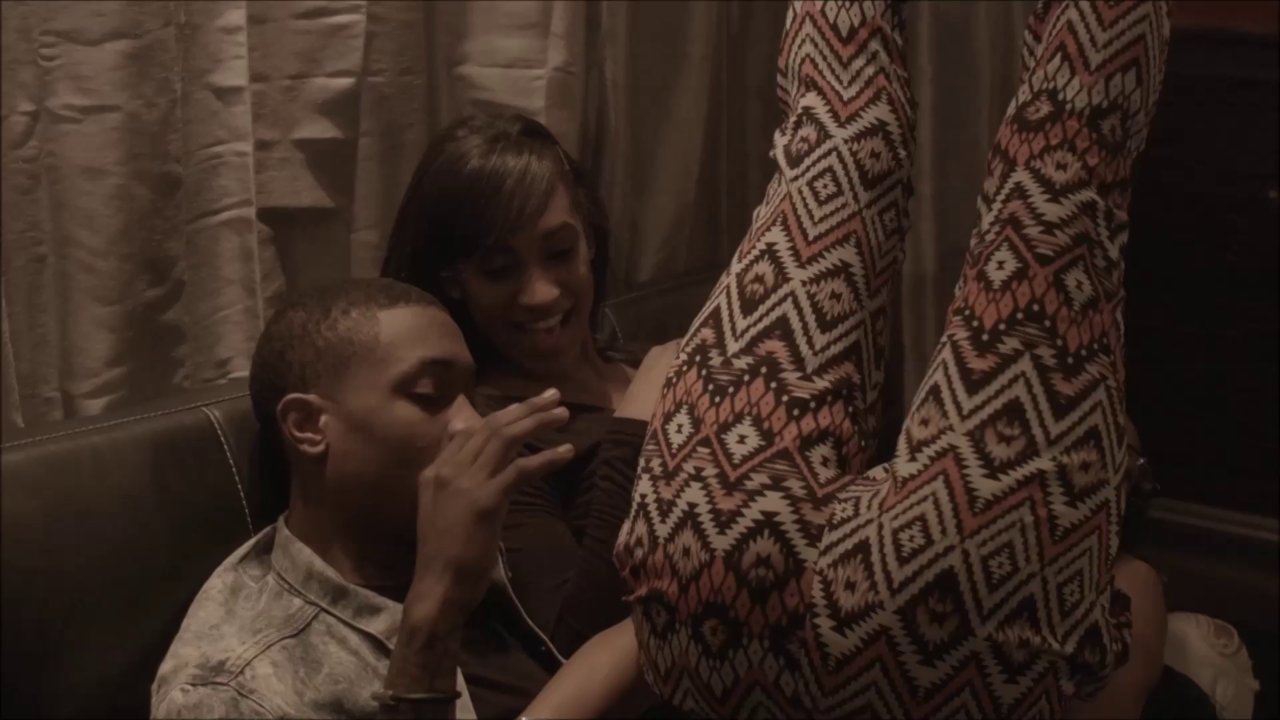 Get Crazy is the first official music video from Jeff Jericho’s debut album The Jericho Experience, due for release on April 22, 2014. The video is directed by Aris Jerome and serves up an intriguing backdrop for this night time party anthem. The visual follows a young couples experience at a house gathering hosted by Jeff Jericho. The intoxicating scene leaves the two individuals in an altered state of mind by nights end, causing one opportunistic house guest to take advantage of the situation.