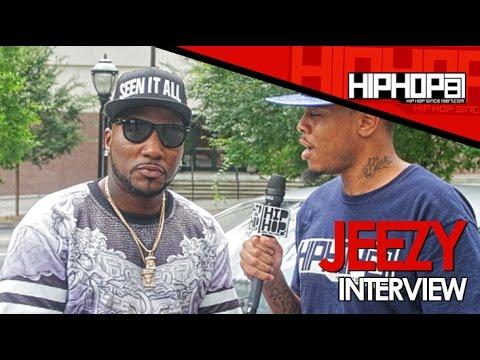 Atlanta trap rap mainstay Jeezy has just released his 5th studio album ‘Seen It All: The Documentary.’ In our latest exclusive the Snowman chopped it up with our very own El Dorado about what fans should expect from his new album, the importance of giving back to his community, and having “The Breakfast Club” come to his stomping grounds for an extra special edition of their hit morning show.

Jeezy also delved into the significance of dropping the album on September 2nd, his favorite records off the album and much more.