Jeezy – Seen It All (The Autobiography) [Download] [VMG Approved] 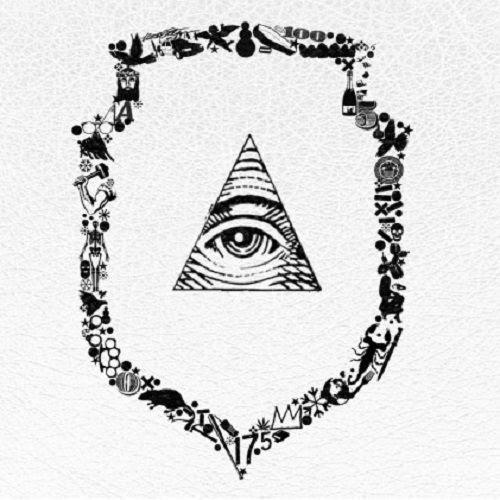 Over the course of more than a decade in the music game (and who knows how long in the streets), Young Jeezy has more or less Seen It All.

The ATL mainstay will once again draw upon that deep well of experience on his forthcoming fifth album. Subtitled The Autobiography, the set directly follows 2011’s TM:103 Hustlerz Ambition. It comes on the heels of successful singles “Me OK” and “Beautiful,” as well as the Booth-acclaimed title track. Game, Jay Z, Rick Ross and more make guest appearances throughout the album, which is produced by the likes of Black Metaphor, Cardo and Drumma Boy.

Watch for Seen It All to drop Tuesday, September 2, via Def Jam Recordings. In the meantime, you can stream the album via iTunes Radio.