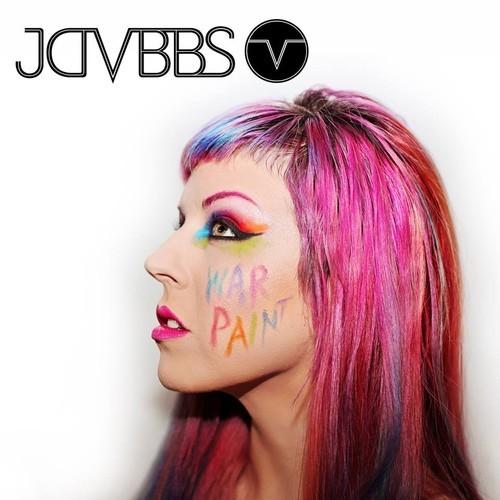 Washington D.C. rapper/producer JDVBBS (pronounced ‘jay-dubs’) presents “War Paint”, his self-produced single from his new album subURBAN featuring. Besides his original material, JDVBBS has release cover versions of songs by artist from Sara Bareilles to Juicy J, and has performed alongside Tayyib Ali, Fuze the MC, Alyssa Marie, Definition of One and
Killa Theory Live. “I wanted to expand on a term my roommate threw out one day,” says JDVBBS about the song. “I woke up from a nap and my roommate is sitting on the living room floor switching her nail polish before going out for the evening. I made a joke about it and she says ‘gotta get that war paint right’ to which I double take – ‘war paint?’. She says ‘yeah, you’ve never heard it called that before?'” Regarding subURBAN he says “I wanted this album to be a representation of everything I have to offer as both a musician and a person. From the eclectic samples down to the personal stories, subURBAN is a reflection of the music I’ve been inspired by, the people whose paths I’ve crossed, and experiences I’ve shared.”