Home Vintage Jay-Z – Show Me What You Got
Vintage
May 26, 2014 VintageMediaGroup 0

Jay-Z – Show Me What You Got 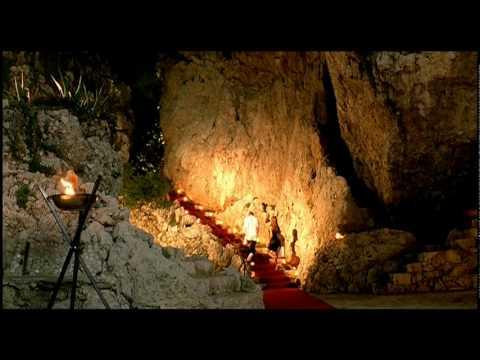 It is the first single from his “comeback” album Kingdom Come. It was produced by Just Blaze.

The song samples “Show ‘Em Whatcha Got” by Public Enemy. The saxophone loop heard prominently throughout the track is sampled from “Darkest Light” by Lafayette Afro Rock Band and from Johnny Pate’s “Shaft In Africa”. The same saxophone loop had also featured in Wreckx-n-Effect’s 1992 song “Rump Shaker”. The voice sample yelling “Show ’em whatcha got” is Flava Flav’s from the aforementioned Public Enemy track. In addition to the samples, live instrumentation was performed on the track by a collective of artists known as 1500 or Nothin’.

It was leaked onto the Internet October 6, 2006, and as a result released officially by Roc-A-Fella Records. The single was released in the UK on December 4, 2006. The single debuted at number 20 on the Billboard Hot R&B/Hip-Hop Songs chart which is one of 2006’s biggest debuts on that chart[citation needed]. The Billboard Hot 100 chart took the song in at number 90 in its first week, and the song has since peaked at #8.