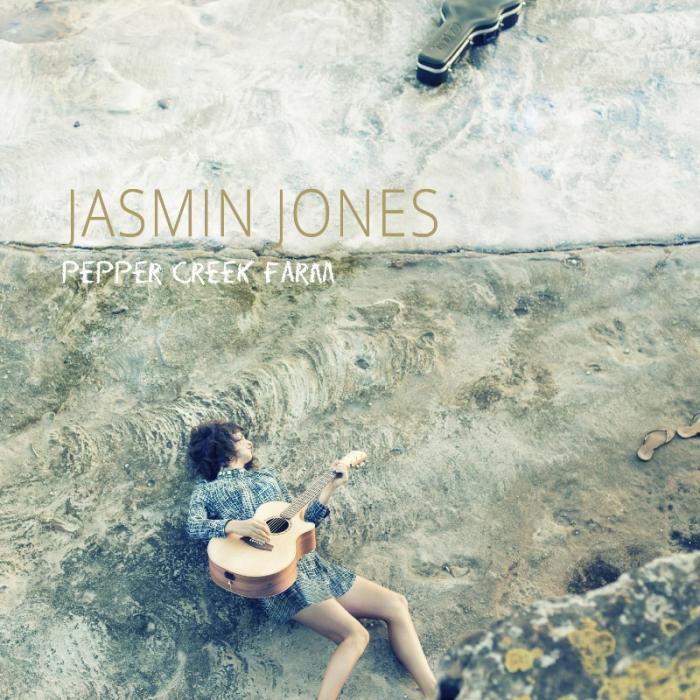 Jasmin Jones is an Australian-born free spirited Indie acoustic singer whose voice is so infectious it leaves you wanting more which is shown in her latest release ‘Pepper Creek Farm.’

She fuses pop and folk effortlessly and at an early age, she was already destined for great things, having been on her feet at just four months old living in countries such as New Zealand, Solomon Islands, England and Portugal.

With so much worldly experience and musical adventures in her pocket, Jasmin is back home and hopes to release her new music video to her single end of November and then her EP ‘Gold’ early next year.