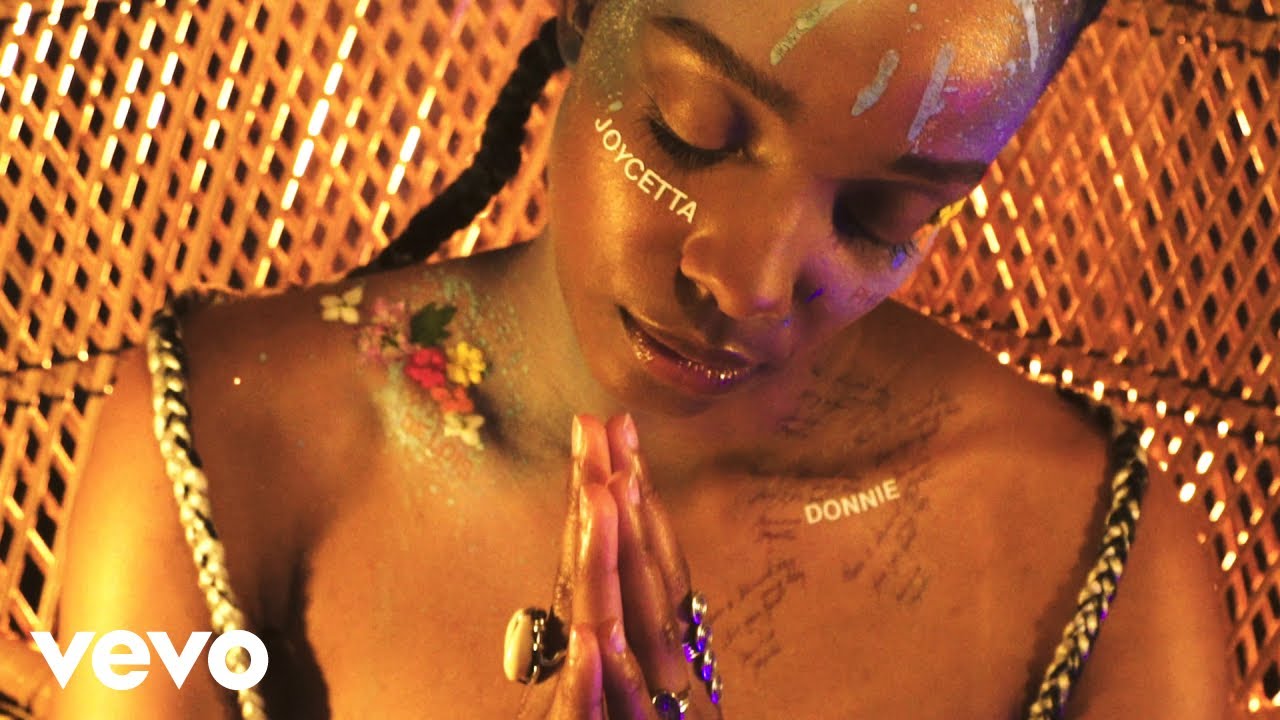 Two years ago removed from HEAVN, Chicago R&B singer Jamila Woods is back with “Giovanni,” her new single, which is accompanied by a new music video. The single is named after poet, writer, activist and educator Nikki Giovanni and is inspired by the artist’s poem “Ego Tripping (there may be a reason why).”

“‘Giovanni’ is a song about owning and celebrating all the parts of myself,” she says. “It’s about legacy and lineage, and how the love & strength of the people who made me make me feel invincible.”

Watch the video and listen to the studio version below.