James Avery [The Fresh Prince of Bel-Air] Dies At 68 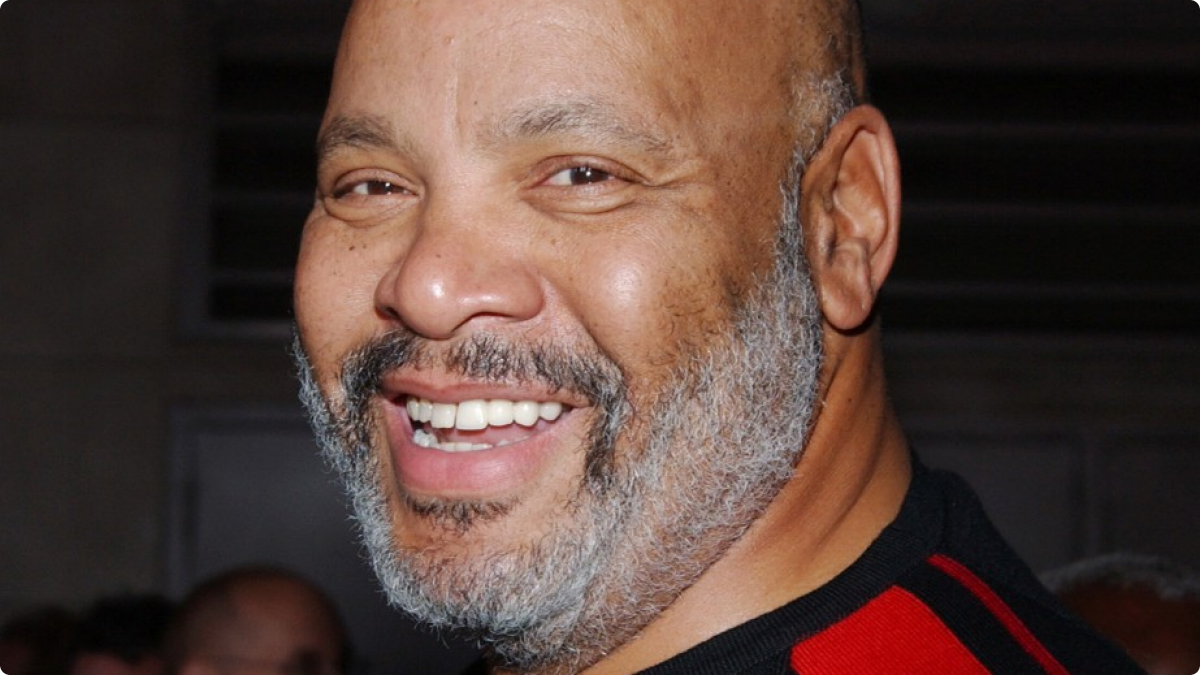 (CNN) — Actor James Avery, who played the beloved Uncle Phil on the hit 1990s sitcom “The Fresh Prince of Bel-Air,” has died, his publicist said Wednesday. He was 68.

The cause of death was complications from open-heart surgery, said his manager, Toni Benson. Avery had surgery on November 11 and died Tuesday evening at a hospital in Glendale, California, according to Benson.

“Fresh Prince” co-star Joseph Marcell, who played the family butler Geoffrey, told CNN that Avery was “a marvelous man and a truly wonderful actor.”
Avery played Philip Banks, the stern but loving uncle to Will Smith’s character on the show.
“He strove to present an Uncle Phil that everybody wishes was their uncle,” Marcell said.
Avery believed the show was important because the “striving of the African-American ought to have been shown on television,” Marcell said. “What he has done for television, for African-Americans on television is unsurpassable.”

James Avery is best known for “The Fresh Prince of Bel-Air.”

“I’m deeply saddened to say that James Avery has passed away,” Ribeiro wrote. “He was a second father to me. I will miss him greatly.
Jada Pinkett Smith, wife of Will Smith, posted the couple’s condolences Wednesday on her verified Facebook page.

“Our condolences to aunt Florence (his mother), Miss Barbara (his wife) and all those who loved him,” Pinkett Smith wrote.
A classically trained actor and poet, Avery grew up in Atlantic City, New Jersey, where he was raised by a single mother. He served in the Navy during the Vietnam War and first appeared onscreen as a dancer in an uncredited role in the 1980 film “The Blues Brothers.”

A biography provided by his manager said that after he served in the military, Avery moved to San Diego, California, where he began writing TV scripts and poetry for PBS. Before joining the military, he once said, he had dreams of being like Richard Wright and living in Paris. But life took a different turn.

“I knew I loved the arts,” Avery said in an interview for the show “Unscripted.” “I knew I wanted to be a writer, but the theater was something I had been involved in before.”

Avery appeared in multiple TV shows and movies, including “CSI,” “That ’70s Show,” “The Closer” and several appearances as a judge on “L.A. Law.”
Indeed, with his deep, mellifluous voice, he frequently played judges, professors and doctors — Uncle Phil began as a lawyer and eventually became a judge — and was much in demand as a voice actor. His voice roles included Shredder in the “Teenage Mutant Ninja Turtles” series and James “Rhodey” Rhodes in the 1990s animated series version of “Iron Man.”

He most recently appeared in Zach Braff’s new film, “Wish I Was Here,” which will premiere at the Sundance Film Festival later this month.
But his most famous role was on “The Fresh Prince of Bel-Air,” which aired from 1990 to 1996.

The show, co-executive produced by Quincy Jones and created by Andy Borowitz and Susan Borowitz, cast Smith — then best known as a rapper — as a Philadelphia teenager who is sent to live with his wealthy Los Angeles relatives. As Banks, a former civil rights activist and Harvard Law-trained attorney, Avery provided a role model for Smith’s sometimes wild character.

Avery, too, leveled with youthful audiences, noting in “Unscripted” that he left home at 18 because “I had too good a time.”
In a 2007 interview with the New York Film Academy, he was forthright about his abilities.

“You can either be a movie star or an actor. I’m an actor,” Avery said. “(But) I’ve done pretty good.”
He is survived by his wife of 26 years, Barbara Avery; his mother, Florence Avery of Atlantic City; and a stepson, Kevin Waters.