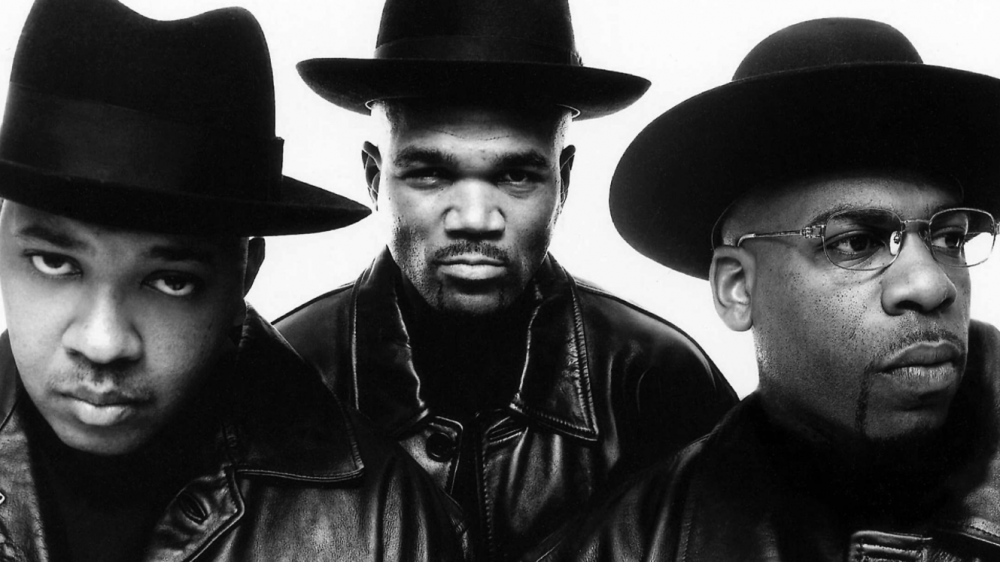 Monday was the 15 year anniversary of the murder of hip-hop legend Jason Mizell, better known as Jam Master Jay of Run-DMC. On the eve of the anniversary, the NYPD detectives who investigated the murder admitted that the case has gone cold.

This is an interesting development because a week ago, retired NYPD officer Derrick Parker, who is better known as being the “hip-hop cop,” said that the case was close to being solved.

The story, which ran in the Associated Press on Sunday, tells a different story. On october 30th, 20002, Jam Master Jay was shot in the head in his studio in Jamaica, Queens.. Despite the fact that at least four other people were in studio at the time, police were not able to get an accurate depiction of what happened. A camera in the studio that usually worked was broken at the time.

In 2007, police zeroed in on Ronald “Tenad” Washington as one of the gunmen. He denied any involvement and was never charged in the murder.

One of the interesting quotes in the story comes from Jeremy “JL” Lam who was a friend of Jay. Speaking on the case he says:

“It’s not resolved to the legal eye, but the street always talks.”