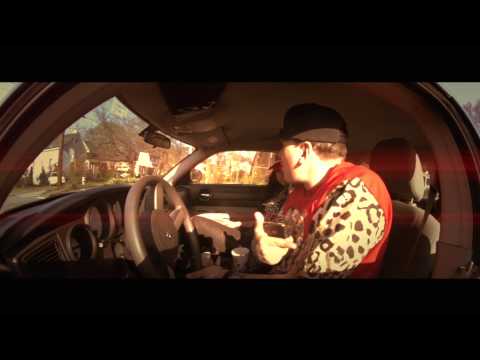 Jaguar Kash is Back with yet another SMASH HIT/VISUAL called POWER, Off of his “Spanish Mafia Vol.1” Mixtape! This Track “Power” is produced by Grammy nominated producer Chris Flames & the visual was well shot By @1080lptv . I must end it with this…. With Kash’s Consistency in releasing these hits one after another ? He is sure to have a promising future in this music industry! Labels… Pay Attention… Jaguar Kash & The Spanish Mafia Is up next Forsure !!! Once again, You heard it hear first ! Download & Share your comments