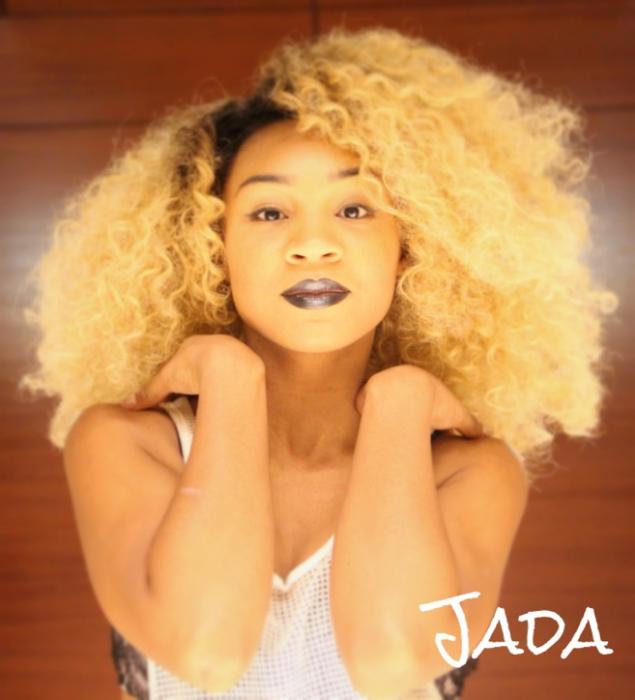 Singer/Pianist/Guitarist/Songwriter/Producer/Dancer and actress was born in NYC and raised in Charlotte, NC. In March 2011, at age 15 Jada-Marie dropped her first single “Top Notch Girl” produced by Krazyfigz music on ITunes. Jada was featured live on Global television and on B.E.T 106 & Park as a spotlight artist and was invited out to compete in front of the world for a Coca-Cola sponsorship. Jada has opened up for YMCMB’s artists Lloyd and toured with Bow Wow for the “Under-Rated tour.” She’s opened for Macklemore and Lupe Fiasco. Jada is currently in the studio, writing and producing new material. She has formed a girl group called Heroine in conjunction with the Young, Rich & Bored lifestyle brand.