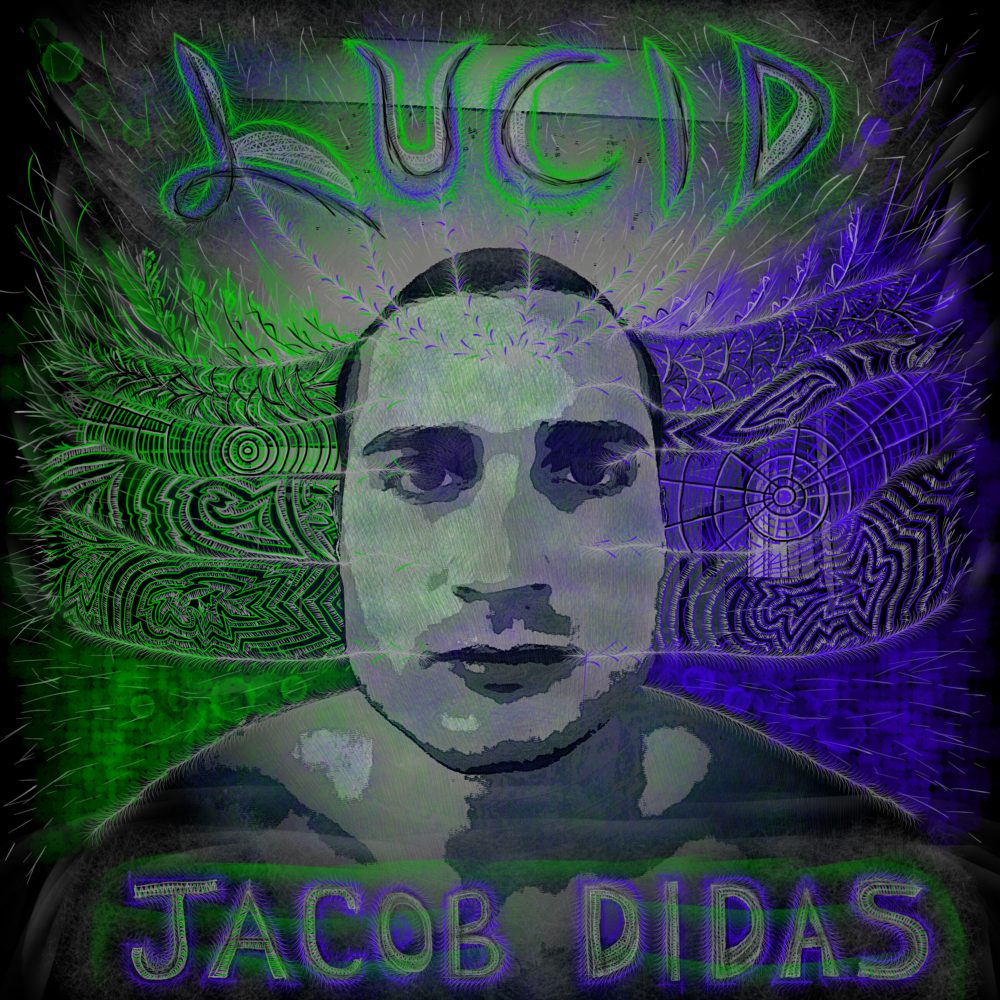 Jacob Didas grew up in Buffalo, New York. After high school, he contracted into Army ROTC while completing his bachelor’s degree in nursing.  After officially commissioning as an Army Officer and graduating school, he received orders to attend training in San Antonio, Texas and was then stationed in Honolulu, Hawaii where he currently resides.  Through the chaos of the military and the stressful schooling, music was always a source of comfort and inspiration for him.  After learning how to play piano classically as a child, improvisation quickly became his main focus.  This skill was essential in the creation of his first official album, Lucid, which he produced, wrote, recorded and mastered independently in his own studio.

Lucid is a winding, introspective and sometimes fast-paced journey that blends hip hop with various styles of music.  Much of his inspiration comes from a history of battles within his own mind, along with the lessons learned and the appreciation he gained as he came to terms with this struggle.  These various themes can be found woven skillfully into his instrumentals and lyrics, which at times move at a breakneck speed.  He currently uses his experiences to help others as a Psychiatric Nurse in the Army, and seeks to connect on a deeper level with many through his music.    Music lovers across the board will find something of value here.