Jabee Freestyles on “Sway In The Morning” 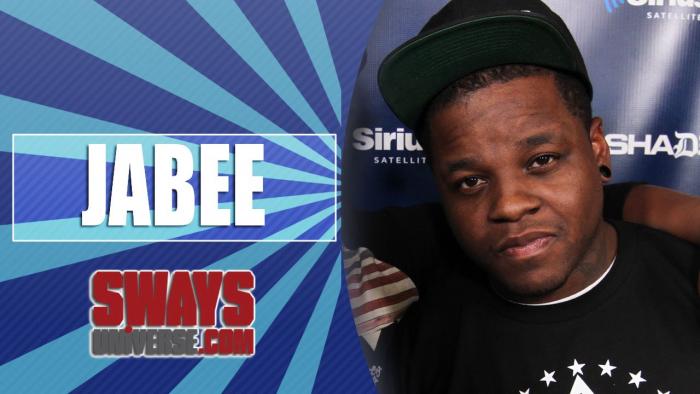 Emmy award-winning Oklahoma City rapper Jabee presents the video of his recent freestyle on Sway In The Morning. Jabee was invited on Thursday afternoon and was in NYC that night. Freestyling here alongside rapper Joe Parker over beats by The Mekanics, Jabee recently won an Emmy for his writing and performance in a commercial for Science Museum Oklahoma (watch). Jabee recently released his album Everything Was Beautiful And Nothing Hurt on Murs’ new 3:16 label. The album features singles “Dreams” (watch the video) and “Stephanie” (watch the video), produced by El-P. Jabee was already one of URB Magazine’s Next 1000 when his DJ Vadim-produced Blood Is The New Black mixtape dropped in 2008. His Must Be Nice mixtape collaboration with Terry Urban and Mick Boogie featured Green Lantern, 9th Wonder, Blu and Oddisee. His 2011 Lucky Me mixtape clocked 40,000 downloads. Jabee contributed a track to the official Boondocks Season 3 mixtape, and was the opener for El-P and Killer Mike’s Run The Jewels Tour last year. Chuck D of Public Enemy says “Jabee’s music has the potential to change the world.” His next release will be an EP produced by Theory Hazit.