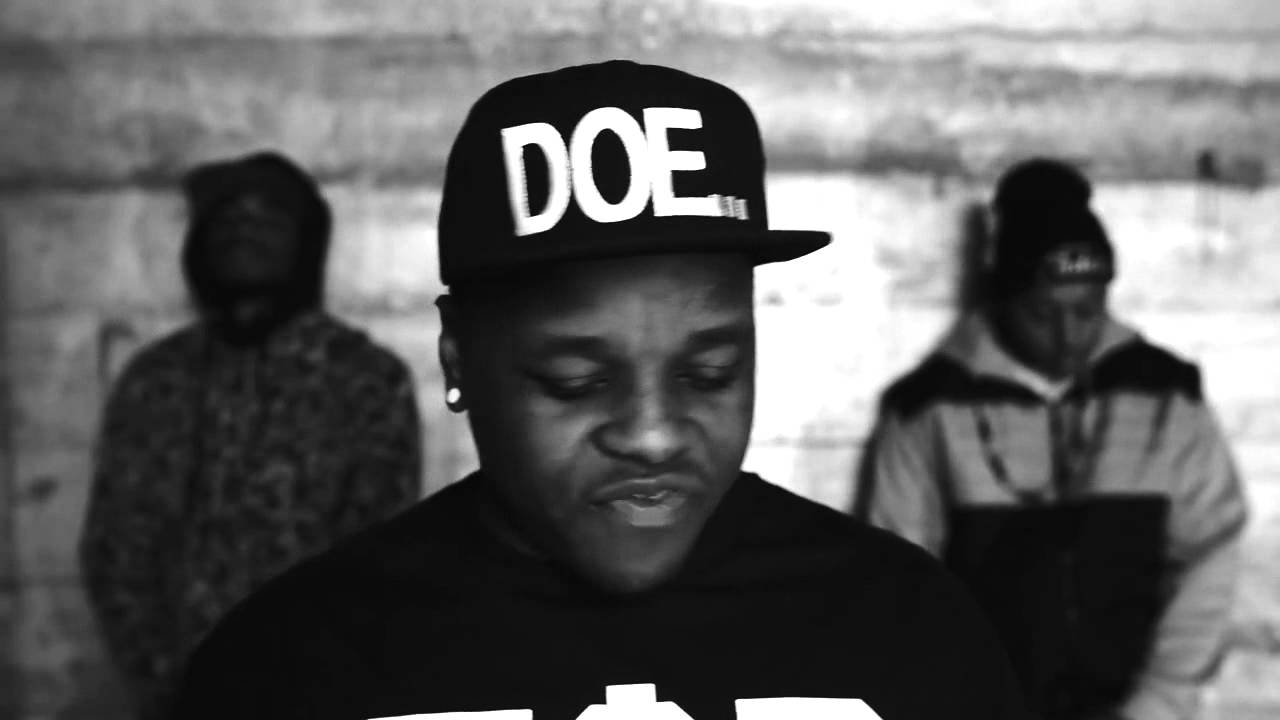 Oklahoma City rapper Jabee presents the 1984 Studios-directed music video for “Dreams”, the Cadence-produced single from his new album Everything Was Beautiful And Nothing Hurt, out now featuring production from El-P and Halo as well as features from Taylor McKenzie, Sean C. Johnson, Frank Black, Doughbreezy, Carlitta Durand, Cameron Neal and Cali rapper Murs, who has released the album on his label 3:16. Jabee was already one of URB Magazine’s Next 1000 when his DJ Vadim-produced Blood Is The New Black mixtape dropped in 2008. His Must Be Nice mixtape collaboration with Terry Urban and Mick Boogie featured Green Lantern, 9th Wonder, Blu and Oddisee. His 2011 Lucky Me mixtape clocked 40,000 downloads. Jabee contributed a track to the official Boondocks Season 3 mixtape, and was the opener for El-P and Killer Mike’s Run The Jewels Tour last year. Chuck D of Public Enemy says “Jabee’s music has the potential to change the world.” Jabee says “Dreams” is about “dreams we all share big and small. I’m sure the dreams I had growing up are similar to others trying to overcome circumstances to live their dreams.” Catch Jabee on The Ice Box Tour with Murs starting January 17.