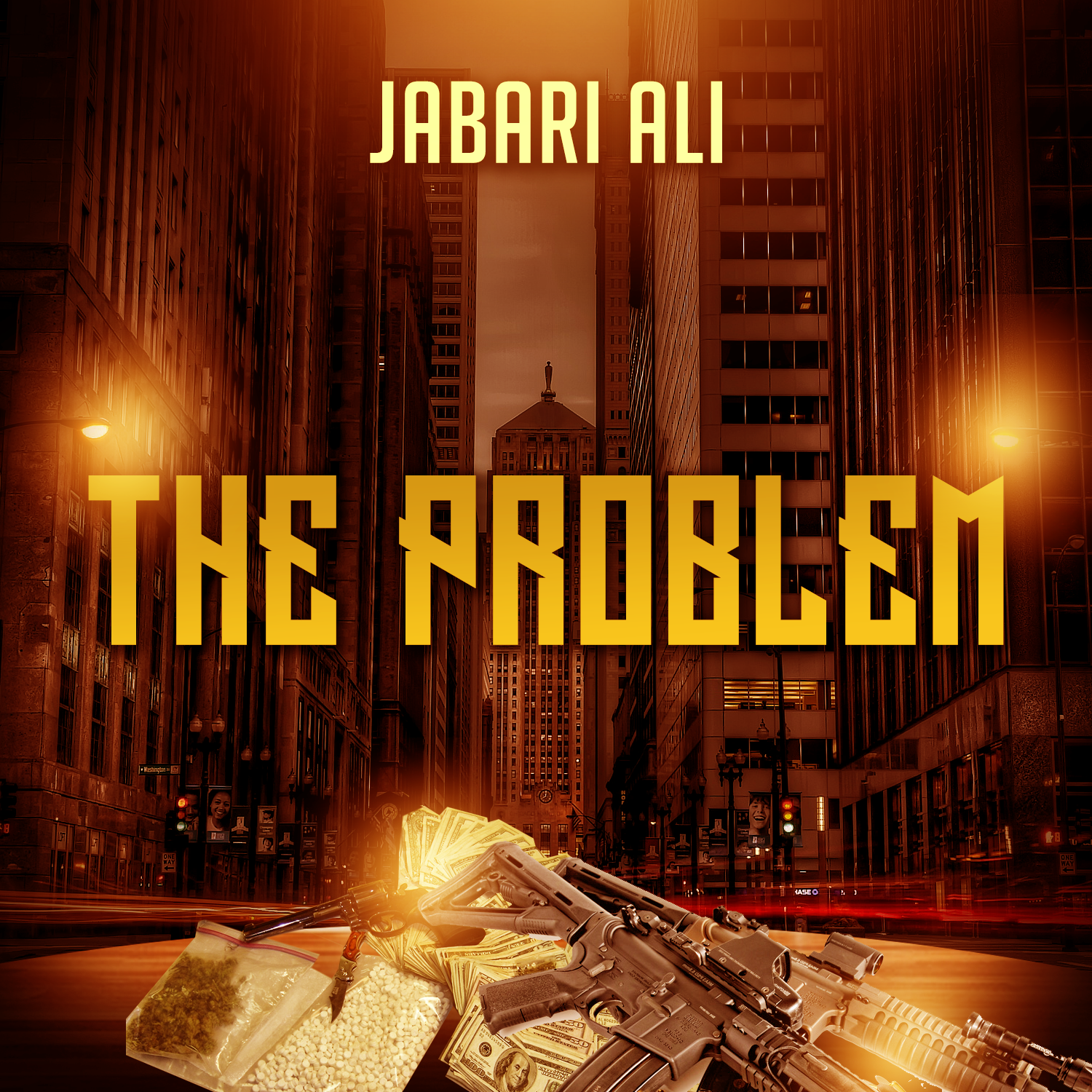 Chicago Hip Hop Artist Jabari Ali, formerly “Bari Tarantino” just released a new track titled “The Problem”. Ali’s bars are menacing yet meaningful, we haven’t heard much from the windy city emcee since the release of his last mixtape “Cement Jungle” so we were excited when we heard of his new release. The name change was interesting as well.