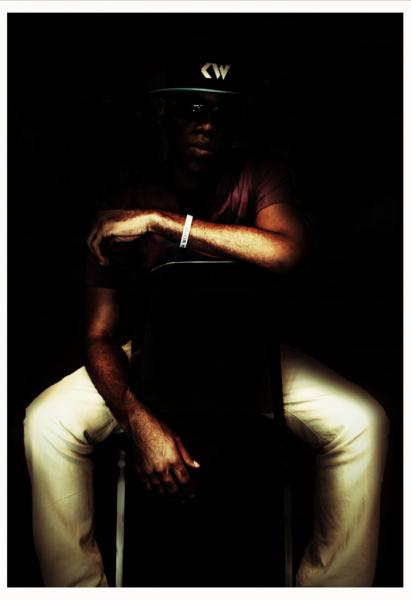 Growing up I listened to a good amount of Hip Hop and R&B. I became a disciple in high school; Master P, Juvenile, Busta Rhymes, etc. were popular. Later I became a fan of Talib Kweli; I think Reflection Eternal is one of the most lyrical commercial Hip Hop albums of our time. As I matured in the faith, however, I began to see a negative correlation between the amount of rap I listened to and my spiritual life. The popular stuff increasingly was becoming more vulgar, more demeaning to women, and more violent. I wanted to love God with my whole self (thoughts, emotions and actions), so I had to take some steps back in regards to my musical choices.

I was out of touch with the Hip Hop industry, and someone introduced me to Lecrae. I was impressed. I did not even entertain the idea of listening to Christian Rap at first; I probably assumed it was all whack. I never heard someone on point the way Lecrae was (lyrically with nice beats) while bringing the good news as well. I began to look for others like him and I found Trip Lee, Bizzle, Mouthpi3ce, R-Swift, Thi’sl and a few others. Now I had started rapping in elementary school, off and on throughout middle, high school and college…but hearing these guys made me want to get back into it. I actually had found Hip Hop that supported my walk with God but was real as well. I want to encourage others with my music the way I have been encouraged.