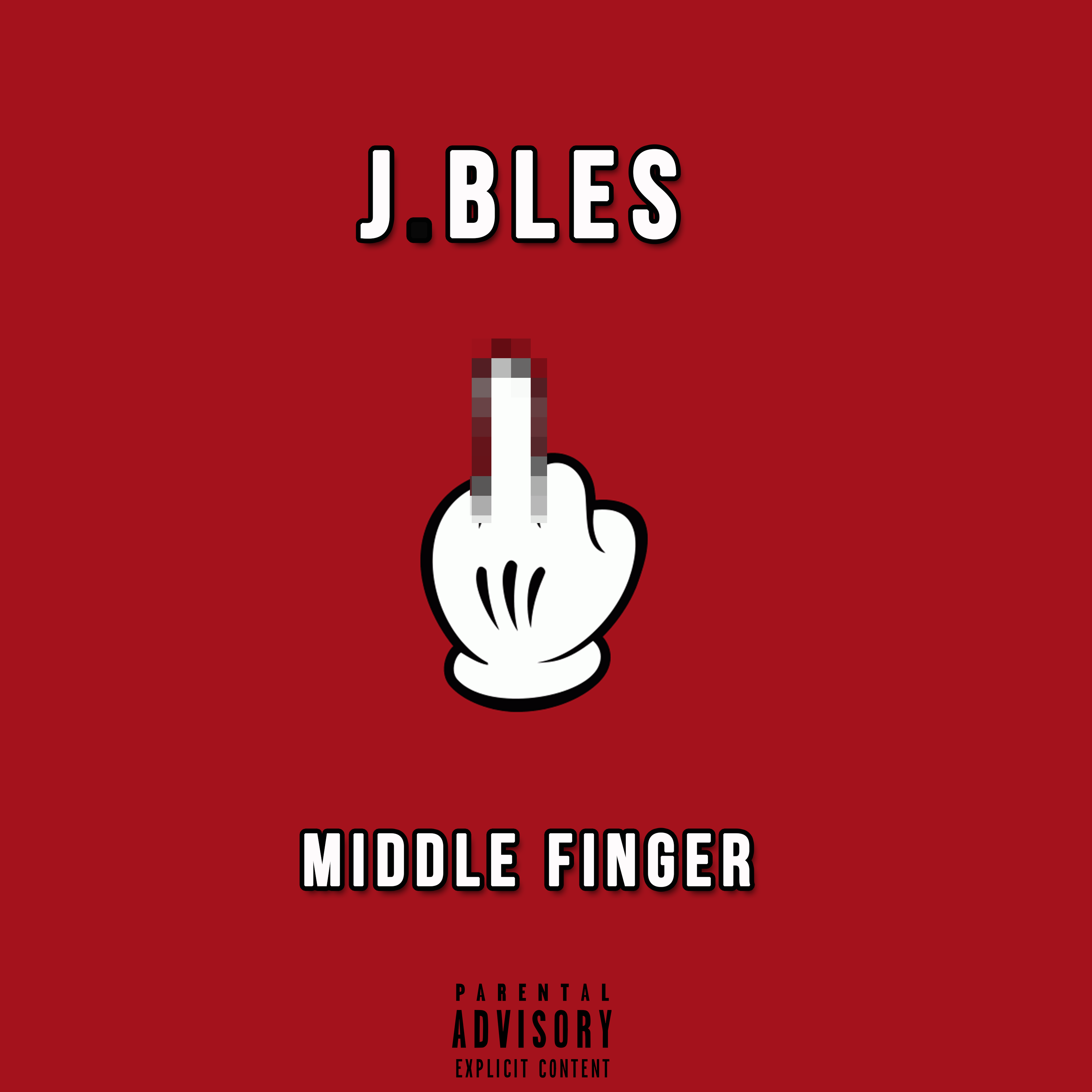 Atlanta native and talented upcoming rap artist and producer, J.Bles is currently hard at work on his upcoming project, Free Crowns, which is set for release later on this year.  J.Bles grew up around various talents, including Award winning producer, Ervin Pope who is family. The rapper fell in love with rap when he was introduced to smooth, rhythmic flow of legendary rap group, Outkast, whose passionate lyrics contributed to J.Bles wanting to experiment with poetry and rhyming at a young age.

Taking the time to find himself as an artist and creating a network of relationships around Atlanta over the years, J released his first major single produced by Chad Conley and himself, “The Boy Got Swag (2008)” which was accompanied by his first video directed by Chris Scales of Virgo Vision Films and featured on his debut mixtape, The Introduction Before The Introduction. Jay got his first big break as a solo artists when he was enlisted to open up for Grammy-winning rap artist, T-Pain at Clark Atlanta’s 2009 Homecoming Concert.

J.Bles draws inspiration from greats, such as Micheal Jackson, Rakim, T.I., and Jay Z, taking his southern-esque sound and coupling it with lyrical passion. In addition to rapping and producing, J.Bles is also the head of his independent movement, Fli Boi Entertainment.

As of now, J.Bles is still hard at work in the studio to create great music for his Newest Project, “Free Crowns” which will include his current single “Middle Finger’”