Is Miles From Space the Future King of Social Media Musicians? 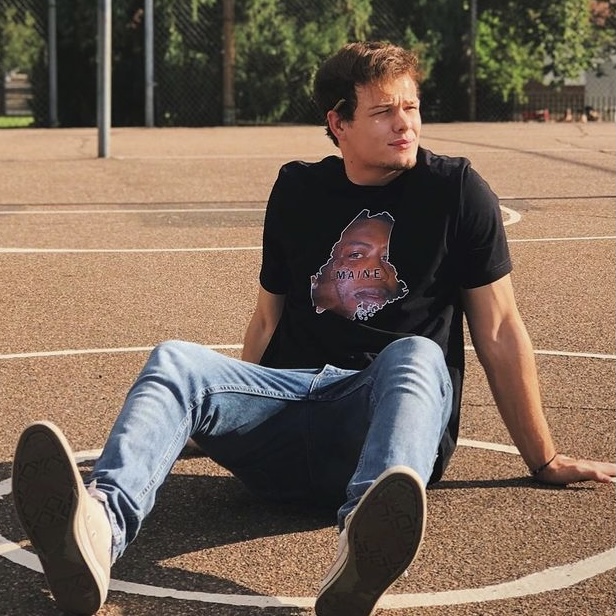 James Miles, better known by his followers as M1LES (Miles), has been set ablaze on TikTok, Instagram, and across the internet with his music. As we all know in the past years TikTok has shown up, branded our eyeballs with its 15-second videos, and stayed. It may be argued who the top TikTok Musicians currently are, but who is the next on top? This isn’t a simple question, but what one influencer is doing currently, makes me believe it’s him. M1LES, hailing from Colorado, has obtained over 380k followers on his TikTok accounts @MilesFromSpace (225k) and @MilesMovies (160k) and a whopping 65k on his Instagram, @MilesFromSpace. Using his entire spread of social media accounts, James has been able to 10,000x his growth, literally. The 22-year-old released his first song in 2018 to a meek few hundred streams. This unfortunately is usual for most independent artists, but M1LES wasn’t going to let that happen to him.

Today, M1LES has over 30 songs, and three of them have over 100,000 streams on just Spotify, but how on earth has he been able to do this? A simple onomatopoeia, TikTok. James has utilized the popular platform, as well as Instagram, to grow both his audience and streams. First, use memes and videos on Instagram. A video for his first EP, Skeleton Man, went viral enough to launch his Instagram to 11k followers and an unprecedented half a million streams on one of the singles, Skeleton Man, on Soundcloud. James used this small spark to ignite what he could.

Over the next three years, he spent countless hours working to eventually amass a following of over 200k over his two TikTok accounts. In 2021 M1LES obtained his first Duet from a well-known artist, Lizzo. A simple video of Miles sharing the song on his TikTok (@MilesFromSpace) ended up putting over 20 million eyes on Miles, and ears on his music. Soon after the acclaimed artist shared him on her page, James caught one of the most massive scores of his career thus far. On October 15th, 2021 M1LES posted an Instagram Reel dancing to The Bigger The Figure by Louis Prima. This, once again, seemingly simple video eventually garnered over 36 Million plays, launching his Instagram to over 50k followers. The #26 biggest Reel on Instagram, Directly under Pepsi with 37 Million Reel plays. What could’ve been thought of as his peak, shortly proved not to be? In the coming months, M1LES’ music obtained its second-biggest Duet, this time from TMG’s Noel Miller. This time with the Youtube star Duetting a TikTok using M1LES 2021 release, Red Light.

This final piece, amongst hundreds of smaller ones, has launched his overall following to well over half a million. Does this seem completely negligible to other massive social media musicians like Doja Cat? Sure, but Apple started in a garage, so keep an eye out.

36 Million plays on Instagram Reel, the #26 biggest Reel on Instagram, Directly under Pepsi with 37 Millions Reel plays.
100k streams on Supa Thick (2021), Clown (2021), and Skeleton man (2018) on Spotify.
Half a million streams on Skeleton Man on Soundcloud
225k on Tiktok
65k on Instagram