Is Kristian Fabrizio The First Brown-Eyed Soul Star From Scandinavia? 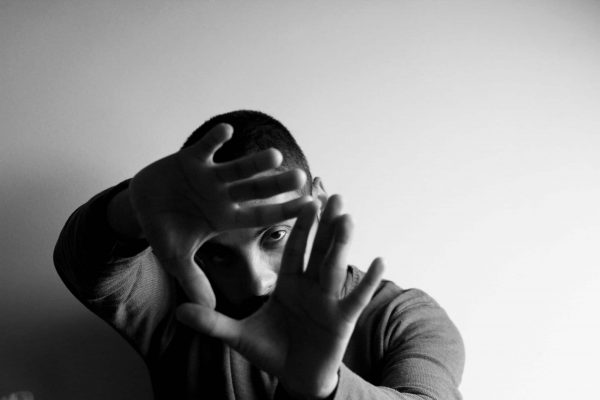 Oslo based soul singer showing that modern RnB-pop and Latin music is fully compatible with his new song “Silencio”.

“I wanted to dive deep into my subconscious and find out what was hiding there ” says the Norwegian born Honduran talent about the song.

Silencio (Silence) has been described as an emotive, sincere, and passionate song by crowd reviewers on Reverbnation. Kristian Fabrizio explains that this aligns perfectly with the song’s intention of grabbing the audience with his vulnerable lyrics and ear-catching voice.

“Every aspect of the song has been recorded, produced, mixed, and mastered at home. I really wanted it to be a high-quality song, without needing to spend a lot of money on the production”.

It was, after a spiritual awakening two years ago, that Fabrizio started to take his musical journey seriously. Silencio is the first of three songs in his mini, debut-EP “Triplete” (Treble), and the Latin artist has teamed up with local talents such as Ken Knapstad (mixer) and the young producer savant Marcel Basima as well as Aerix and Håkon Bekkeseth.

“The EP will be about topics that are not written about in the mainstream Latin-RnB genre. I wanted to make something that caters to the listeners who really care about deep lyrics, while still enjoying the rhythms of Latin percussion. You can always dance to emotive songs”, he says.

Our take on Silencio

This is a great song and performance. The melody is strong and Kristian Fabrizio has an attractive vocal tone that puts real feeling into the lyrics. While listening to his voice, it is difficult to know if it is a woman with a deep voice or a man with a high pitched voice that’s singing, something that adds a unique mystery to the song.

Even in a foreign language, we can clearly hear his emotive singing style that aligns with the message of Silencio. Instrumentally, the song has a rich, full accompaniment that complements the vocal track perfectly. Especially the guitar and percussion accompaniment gives it a strong Latin and soulful vibe that’s reminiscent of Pharrell Williams’s sound from the early 2000s.

The bridge, where the acoustic rhythm guitar takes off, is clearly one of the highlights of Silencio. We wish, however, that the rhythm could last throughout the last chorus as well to make the song live up to its fullest potential.

The song quality is high throughout, reminding us of artists like Santana, Jennifer Lopez, and Marc Anthony. But we can also hear that Fabrizio is inspired by music legends such as Michael Jackson and Stevie Wonder, making his style fully compatible with the American urban scene.

Overall, the song is distinctive, original, with a good sound and a great production. We think Silencio has strong commercial potential.