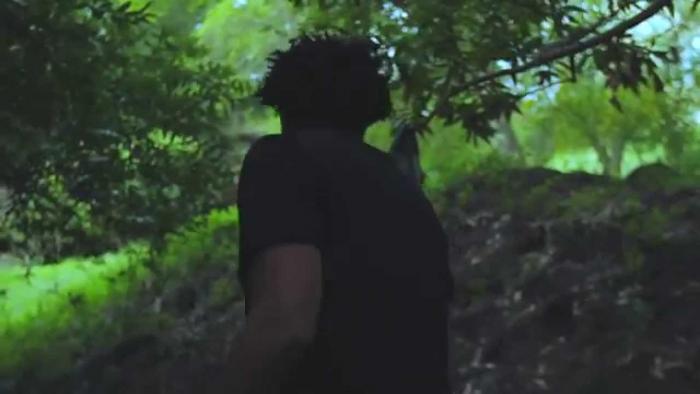 Los Angeles rapper/producer IQ (Intentionally Quaint) presents the Zeroscope-directed music video for “Rita Levoe”, the self-produced new single from Thervpy, his new album featuring Chuuwee and Ant Bankx. An affiliate of the West Coast Zulu Nation, IQ has also collaborated with Bay Area collective Open University. IQ calls the new single “a spiritual successor to a track from my first album called ‘Outspoken’ and is one of the reasons I enjoy putting together quality independent releases. Releasing independently allows me to put tracks that fit the theme of the album but maybe go against the grain in terms of content. With tracks like ‘Rita Levoe’ I’m able to rap what people might be thinking and take a snapshot of my spiritual thoughts.” Thervpy is out now.