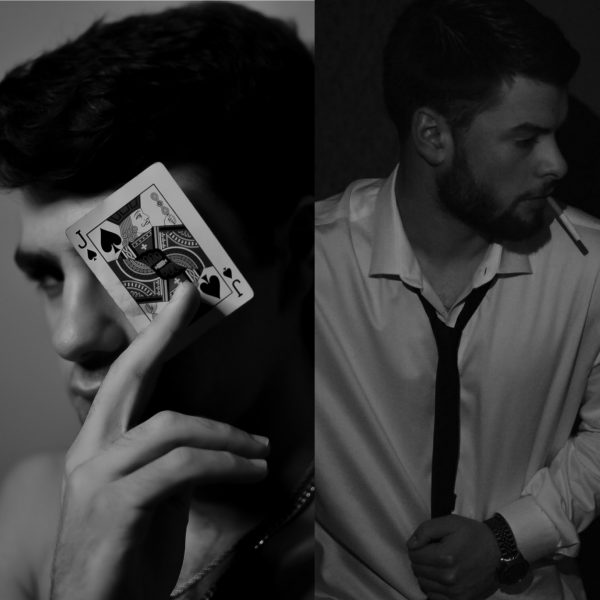 The journey of any artist is filled with obstacles, naysayers, and several waves of significant progress. As fans, we enjoy the journey of their come up because we feel like we’re a part of it, or as if we live vicariously through them. Additionally, we get to witness the evolution of that artist, as they maneuver through various soundscapes, expand their vocal ranges and beef up their songwriting skills. Thus, this article will detail the journey of a new rap duo that should be on your radar.

Don’t Jump and Jay The Protégé, two rappers from Long Island in New York, began their musical ventures in 2017 by dropping free songs on SoundCloud. A year later, they began paying for studio time and putting their music on streaming platforms such as Spotify. Since then, they’ve amassed over 15,000 total plays on Apple Music and Spotify, with their most popular song, “Ceiling”, sitting at 5K streams on the latter platform.

While both artists are at four-year universities pursuing business degrees, they have been consistently dropping new singles, none of which sound the same. Their tracks consist of melodic, high-energy flows, with adlibs full of character. They are stylistically similar, yet simultaneously different in their own right; together, they create music that showcases their versatility while maintaining a sense of artistic identity.

While the majority of their music seems to be geared towards a mainstream sound, their artistic flexibility shows that they are capable of making just about anything. In terms of progression, their earlier music on SoundCloud sounds very amateur-level; however, when you listen to their older stuff, and then listen to something like their new single, “Sweet”, you can hear that they’ve evolved astronomically.

“Sweet” is a lighthearted, pop-oriented track which features bouncy production that adds to the playful vibe, and by the time the hook kicks in, it sounds like pure euphoria. “Sweet” is a follow up to their last single, “Salt Bae”, which was released two weeks ago on July 11th. Check out the new track, and follow the duo on social media to be a part of their journey.