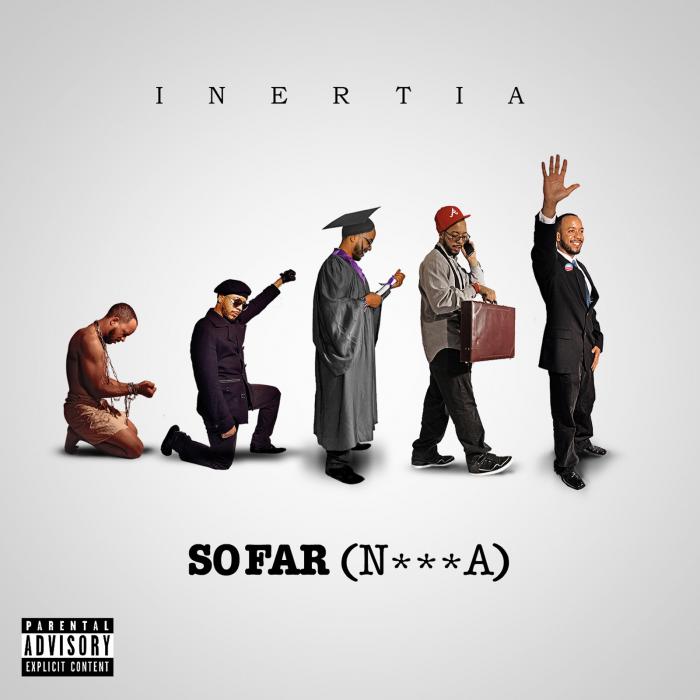 Wichita, KS native Inertia has already conquered the production game. With various placements in the industry, he’s decided it’s finally time to step out from behind the boards and let the world know his thoughts. For his first single, Nersh takes on a touchy, yet bold subject, with a fresh perspective on the word “Nigga”. The self-produced song “So Far (Nigga)” talks about the real meaning behind the word and how far it’s come since it’s inception. His debut album “Misunderstood” drops later this year. For now, watch him take something ugly and turn it to something beautiful. If you like the song, support by purchasing today on iTunes.