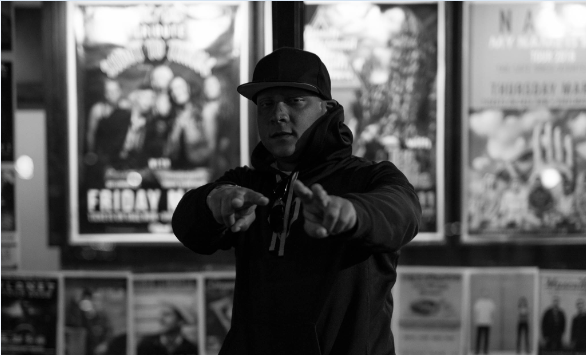 ILL TRILL NEIL, a Houston-based rapper, just released the lead single “Trillin Man” from his forthcoming album, “Ascension”. Self-proclaimed as “The New Face of Hip-Hop”, the Pensacola, Florida artist, has a different means of operating when it comes to his business and purpose. The significance concerning the location of the music video is essential to ILL TRILL NEIL as he holds it dear to his heart.

Neil J. Harris, known professionally as ILL TRILL NEIL (often stylized as I.T.N.), is an American musician. He is the CCO/Vice President of High Pyramid Records, this multi-talented musical innovator discovered his craft at the young age of 9 years old, and has been perfecting his skills in rapping, producing, poetry writing and song composition ever since.

He is creating the definition of a ‘word technician’ with his futuristically styled verses and unmatched delivery. His musical influence lies in late, great artists like Tupac Shakur, The Notorious B.I.G. and Big Pun. However, his greatest inspiration stems from the musical background of his parents. His father, John “Kousi” Harris, was a recording artist in the group Brother’s Unlimited for Fame / Capitol Records and songwriter for Stax Records. While his mother, Matte’ was lead singer / songwriter for the group, “BoOmerangs”. This unique musical perspective sparked I.T.N.’s interest in classic jazz, rock-n-roll, heavy metal, blues and drum-n-bass.

“When fans hear my music and listen to the lyrics, they’re going to realize that life is more than materialism and vanity,” he says, from a more mature point of view. “My lyrics are of leadership qualities that will inspire. I’d like to teach others positive thinking and to put them into a creative atmosphere.”

ILL TRILL NEIL’s unorthodox name fits his singular look and his unique ear-catching and heart-changing soulful Hip Hop. It comes from his heart. It’s his equilibrium… it’s intelligent, charismatic, sincere and revolutionary. Hip Hop is what he lives. Past, present and future.
You’re witnessing a tectonic shift in the world of music. If Hip Hop movements were an earthquake, he’d break the needle on the Richter Scale. 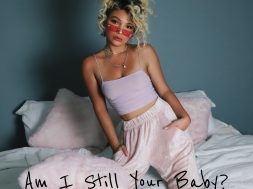