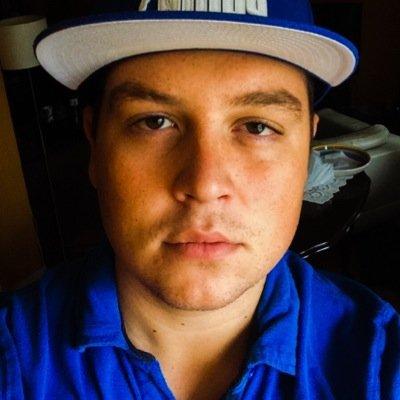 IGZ is a 25 year old recording artist out of Toronto, Canada. He’s been recording music since he was 13 years old, progressing through different styles and sounds priding himself on putting out true hip-hop music. His most recent work is IGZPLICIT. He’s set to release his next album sometime around Spring 2015. He’ll be releasing the album name on his Twitter within the next month or 2.