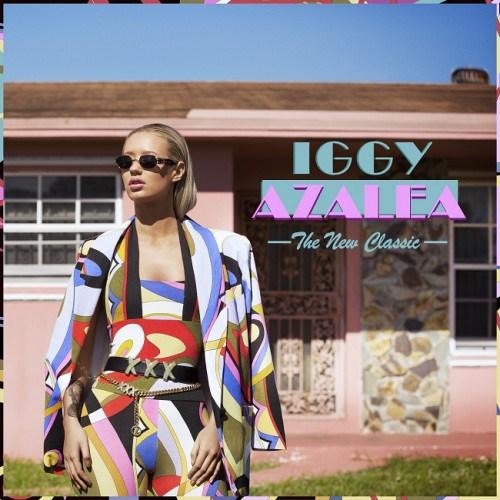 Iggy Azalea is finally ready to unleash her long-awaited debut, The New Classic on the world.
The Aussie rapper announced today (March 10) that her record would be out within the month, with her debut officially dropping on April 21.
The record is set to feature guest spots from Rita Ora, T.I., Jamaican singer Mavado and Charli XCX, who is featured on the album’s first single, the cocksure “Fancy,” which has Iggy declaring she’s a girl with expensive taste.
If the song wasn’t good enough, Iggy paid homage to Clueless playing Alicia Silverstone’s Cher Horowitz, a valley girl with a heart of gold, except Iggy’s California girl keeps is more interested in drinking Cristal than being a part of the Pismo Beach Disaster Relief.
Previously released singles, “Work” and “Change Your Life”are on the album, while her song, “Bounce,” which was a single over seas, but never released in the U.S., is a bonus track on the deluxe edition of the album.