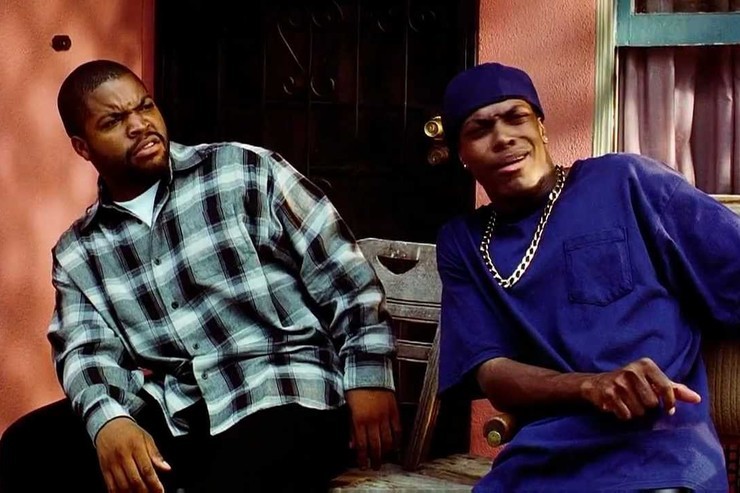 Last month, John Witherspoon, who portrayed Ice Cube‘s father in the 1995 film Friday, told reporters that Warner Brothers had green lit the film’s sequel. Ice Cube confirmed the existence of the sequel during an interview on The Late Late Show with James Corden.

Watch clips from Cube’s Corden interview below: he recalls his mother’s reaction to “Fuck the Police” and plugs his upcoming BIG3 summer basketball league.