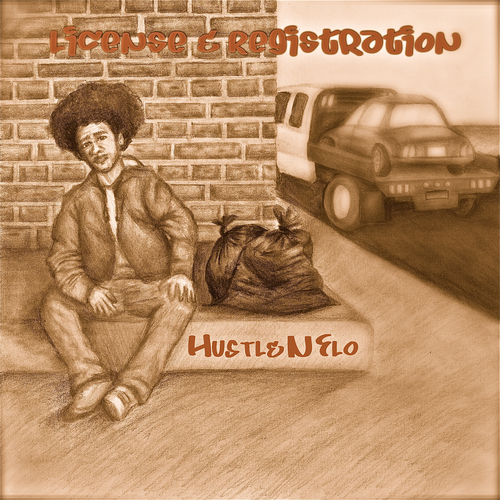 Dropping his debut mixtape in 2012 entitled “License & Registration”, HustleNFlo speaks on the mundane and the adventurous. The complex and simplistic..The pain and the fight to escape pain..All through his humorous lens with a dexterity for wordplay that rivals his generation’s elite wordsmiths..Made complete with the occasional (or not so occasional) hook laced with catchy R&B-esque melodies bordering on addictive..