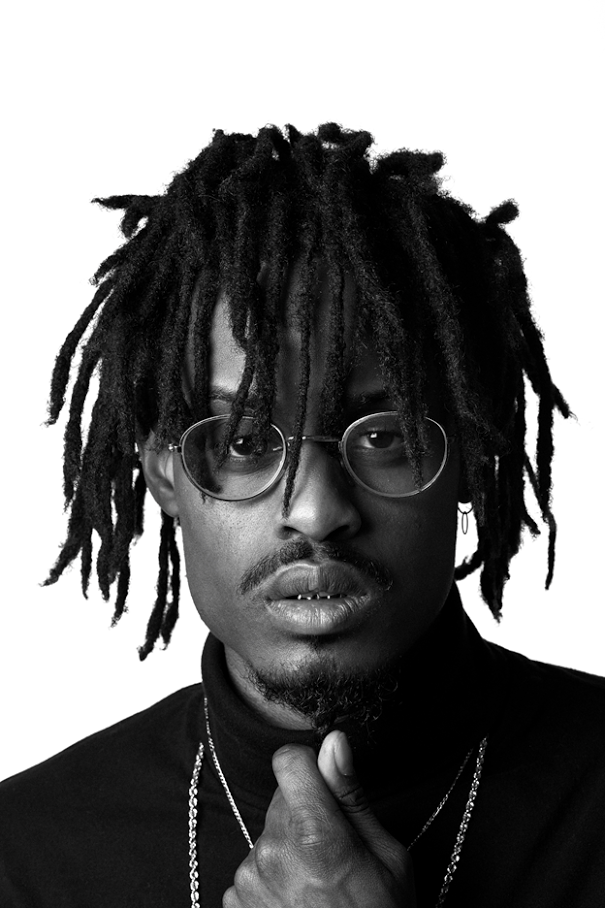 (Toronto, ON): Husser aka The Black Steve Jobs releases his first single from his forthcoming debut album Geto Rock For The Youth on Cult Nation. Known for his lyrics and fiery stage presence alongside indie rap darlings The Posterz, Husser’s early solo outings have proven to be extremely successful. His collaboration with label-mate Charlotte Cardin, “Like it Doesn’t Hurt”, has been streamed over 3 million times on Spotify, and the accompanying video (in which Husser co-stars) has already amassed over one million views. Furthermore, his guest spot on Black Tiger Sex Machine’s “Crazies” has also been met with fanfare on SoundCloud where it has racked up over 300k plays. His first solo single and video “Can’t Blame ‘Em” flips the typical Apple new product launch on its head, as only a dreadlocked Black Steve Jobs from the ‘hood could.