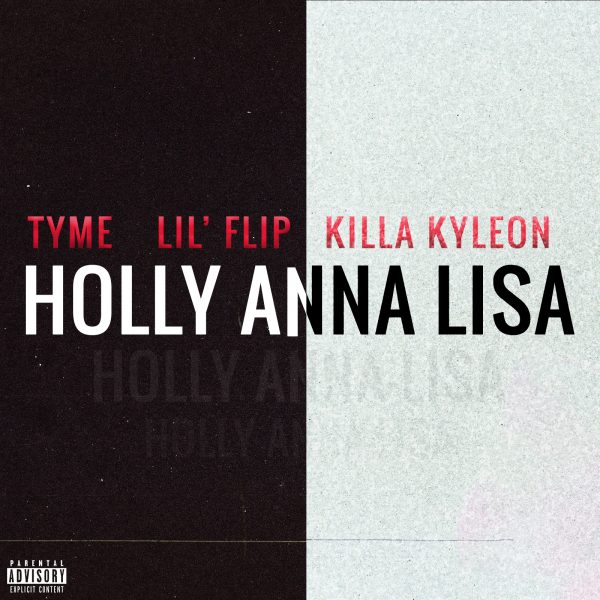 This dirty south collaboration features three amazing rap acts from H-Town, as Tyme , Lil Flip, and Killa Kyleon come together to release a new joint titled “HOLLY ANNA LISA.” The new single officially dropped February 26, 2021, with the rising artists delivering an amazing piece that will storm the industry into a lyrical-frenzy, letting true rap & trap fans know, what Tyme it is.

The rap culture looks set for a revolution with the new trap music alert delivered by the H-Town Artists: Tyme, Lil Flip, and Killa Kyleon sending shock waves across the music industry. Rap music has evolved over the years and Houston rap has undoubtedly played a significant role in the development of the genre. The team at PRM is looking to raise the bar a notch higher and the new single from three of the label’s talented acts is a further reiteration of this claim.

So, maker sure you go stream “Holly Anna Lisa” because it delivers a good 150 seconds of one of the best rap sessions in recent times, with the artists treating listeners to an amazing blend of fantastic wordplay on an infectious beat -the song is def a vibe.